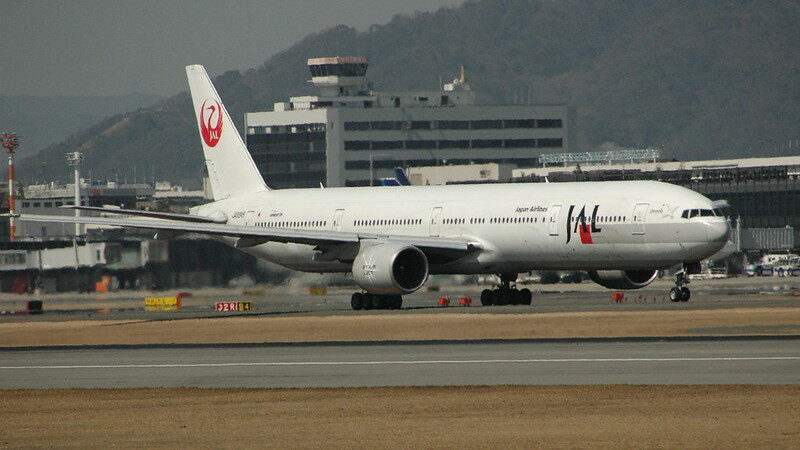 In most sectors, it is getting easier to make the case that green and economic goals work together. Aviation is a stubborn exception.

The climate plan for flying was hardly onerous: *some* airlines would offset *a fraction* of their emissions from 2020 by paying for carbon cuts elsewhere.

Yet the industry, waving the Covid card, seems to have lobbied its way out of even that modest contribution for the next few years. After a massive slump in demand and with an uncertain future, it sees climate action as all cost, no benefit.

The EU was campaigners’ best hope to resist this attempt to rewrite the rules. But with only Sweden opposing the industry proposal, it is likely to be waved through by the UN aviation body, in closed-door meetings.

Give me (green) space

One of the biggest threats to progress on climate in the coronavirus recovery is a surge in private car use as people shun potentially germ-laden buses and trains.

Many cities around the world are suddenly finding more space for bike lanes and open air dining. Is it enough to prevent a rebound in emissions?

Chloé Farand took a deep dive into the challenge for urban planners.

Canada and Norway have made climate cooperation a feature of their bids for seats on the UN security council.

They talk a good game, but the two governments’ enthusiasm for producing oil and gas makes the world less safe for small islands, future generations and, well, everyone.

That’s the argument in a letter from scientists and youth activists including Greta Thunberg to small island diplomats, urging them to use their UN vote to call for a fossil fuel phaseout.