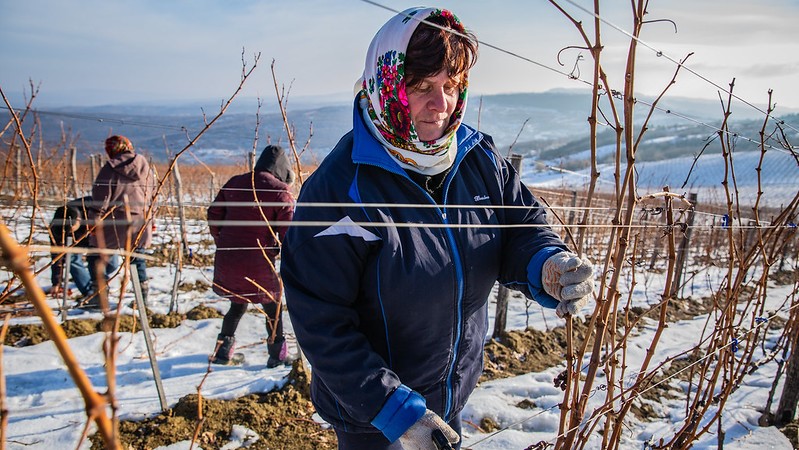 Moldova is the latest country to submit a tougher climate plan to the UN, promising to cut emissions by 70% by 2030 as part of global efforts for action under the Paris Agreement.

Providing it receives technical, financial and technological support, the eastern European country said it could curb emissions by 88% by 2030, it said.

The nation of four million people committed under the 2015 Paris Agreement to cut emissions by at least 64% below 1990 levels by 2030 and strive for a 67% cut. Moldova’s emissions represent 0.026% of global greenhouse gas emissions.

Moldova’s emissions plunged after the 1991 collapse of the Soviet Union to levels well below the 2030 goal. But emissions have been edging up in recent years.

In its submission, Moldova said it was “showing its alignment to the ‘ratchet up mechanism’ of the Paris Agreement” by raising the target to 70%.

The government added the country’s mid-century emissions reduction goal will be established in its 2050 Low Emissions Development Strategy, “which is to be developed by November 2022”.

Moldova is almost fully dependent on energy imports, with more than two thirds of its emissions coming from the energy, transport and agriculture sectors.

It is the fourth country to formally submit an enhanced climate plan to the UN. It joins the Marshall Islands, Suriname and Norway,  which together account for 0.1% of global emissions.

According to the Paris Agreement decision text, countries are expected to communicate or update their 2030 climate plans by 2020. Under the accord, countries have agreed to increase their initial commitments to limit global warming “well below 2C” and strive for 1.5C.

There is widespread expectation, including by the UN, that countries should enhance their 2030 climate plans well before the start of a critical climate summit in Glasgow, known as Cop26, on 9 November.

However, legal ambiguities in the decision texts of the Paris Agreement and the US election due to take place less than a week before the start of the talks could encourage some countries to delay their submissions to the UN later in the year.

UN Climate Change told Climate Home News it expected some countries to submit their climate plans in the last quarter of 2020.