Credits from an old regime could undermine the Paris climate agreement, but negotiations ended in stalemate after the biggest holders dug in their heels 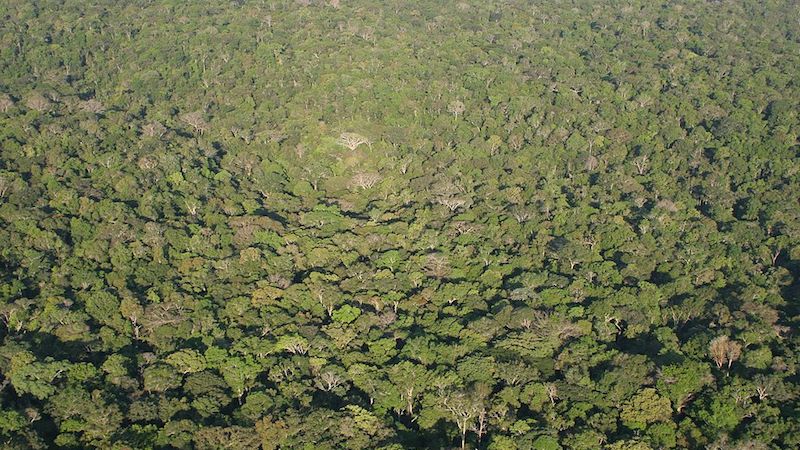 Brazil, India and China wants to trade its surfeit of old credits from the previous regime, known as the Clean Development Mechanism (CDM), on the new market established by the Paris Agreement.

Observers warn a weak outcome on carbon markets at the Cop25 climate summit in Chile this December has the potential to undermine the entire Paris accord.

Brazil has led the resistance to tougher rules. The country’s president Jair Bolsonaro has criticised the global deal to cut emissions as an attack on Brazilian sovereignty over the Amazon rainforest and has a host of climate deniers in his ministry.

The object of the new mechanism, known as the Sustainable Development Mechanism (SDM), is to allow countries who make additional emissions reductions beyond their climate pledges to sell these as offsets to other countries or businesses.

To ensure a credible system, countries who sell credits to other countries will need to reduce their own reported emissions reductions by the same amount. But the rules remain under discussion, with Brazil arguing this so-called “corresponding adjustment” is not needed initially.

Without robust rules, a single tonne of emissions reduction could end up being used by several countries at once towards their climate targets, said Gilles Dufrasne, policy officer on carbon pricing at Carbon Market Watch.

SDM will replace the Clean Development Mechanism (CDM) set up under the Kyoto Protocol, which has been widely criticised.

Brazil, China and India – who together hold most the credits – insist they must be able to bring forward old CDM credits into the new SDM market mechanism.

But others say this could flood the market with cheap credits that have not actually achieved any reductions. A 2016 EU-commissioned report found that just 2% of CDM projects were highly likely to ensure “additional” emissions reductions.

Speaking to Climate Home News on Wednesday, Brazil’s lead negotiator, Leonardo Cleaver de Athayde, made it clear the country remains firm in its position. “We think it’s very important and it’s absolutely necessary that we have a transition between CDM and SDM [Sustainable Development Mechanism],” he said.

Attempted to strike a conciliatory tone he added that Brazil takes the concerns on CDMs flooding the market “seriously”.

“We think this is a legitimate concern,” he said. “We’re willing to work with delegations who are concerned about this on possible provisions that would reassure them that this wouldn’t happen.”

One such provision Brazil suggested this session was a “price stabilisation mechanism” where CDM credits would be guaranteed a fixed price in a bid to avoid lowering the price of credits.

Brazil: Official who fined Bolsonaro for illegal fishing in 2012 is fired

But Dufrasne this would just benefit those that hold credits at the moment. The real problem of using credits that do not represent genuine emissions reductions would remain, he adds.

Countries such as Tuvalu and Switzerland are pushing for strong social safeguards to ensure projects approved by the new mechanism don’t end up causing social harm.

This means ensuring there is participation of local people in projects, safeguards against impacts on health and food security, and a grievance mechanism that would allow local communities to stop a project, according to Sébastien Duyck from the Centre for International Environmental Law.

Social safeguards were little discussed at the three-day session in San Jose, known as a “pre-Cop”, which brought together diplomats from around the world in an effort to make progress on tricky and time consuming topics ahead of the Cop25 meeting.

No formal outcome was expected from the session, but negotiators remain far from a resolution raising the prospect of a collapse in Chile.

Speaking at a press conference on Tuesday, Chilean minister Carolina Schmidt, president of the UN talks in December, said agreement on carbon markets, known by their Paris Agreement clause ‘Article 6’, was “fundamental”. “The important thing is to arrive, advance and close this chapter in Cop25,” she said.

But some of those at the talks fear a push to reach a political deal could lead to a market mechanism without the needed safeguards. Many feel no deal would be better than a weak one.

Failure to reach consensus in December could open the door to a smaller group of countries establishing their own market mechanism, said Alex Hanafi from the Environmental Defence Fund (EDF).

“There is space for a small number of countries who care about high integrity standards to come together and set the bar for what cooperation under Article 6 could look like,” he said.

A higher ambition coalition may already be forming, with a wide group of countries reportedly agreeing on key points during this session. This was not released publicly, however.