Ankara has been the final obstacle to the UK’s proposal, with Glasgow already named as the preferred site for the critical meeting 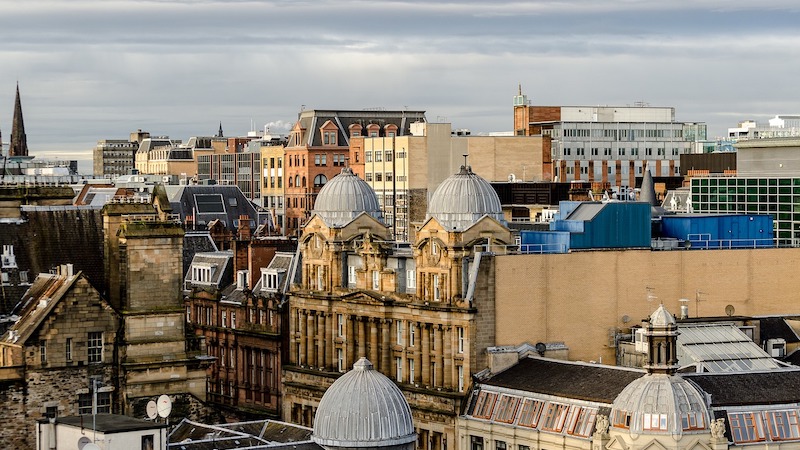 The Scottish city of Glasgow is the UK's favoured site for the Cop26 talks (Photo: Pixabay)

Turkey has withdrawn its bid to host next year’s UN climate talks, paving the way for the UK to preside over the summit, CHN has learned.

The UK was on the brink of being announced as host of the meeting, known as Cop26, after striking a deal with its main rival Italy. Under a joint proposal, the UK would hold the main summit and Italy would host a preparatory meeting known as the pre-Cop, as well as a youth event.

Ankara, which had also expressed an interest to hold the climate talks, has now withdrawn its application, leaving the joint UK-Italy proposal the only bid on the table, three diplomatic sources told Climate Home News.

It is the turn of a grouping of western European and other countries to host the critical 2020 talks. Sources told CHN a silence procedure was now underway when countries from the grouping could object to the joint UK-Italy bid. If no objections are made, UN Climate Change could formally announce the UK as host before the end of Tuesday.

If objections are made, an alternative solution would have to be found and Turkey could reinstate its interest.

Throughout the summer, the UK has been behaving as if the summit was a done deal. Last month, the UK government announced that the Scottish city of Glasgow would be the stage for the negotiations.

In an earlier statement, the UK government said it anticipated a total of 30,000 delegates, including political, business and civil society representatives and 200 world leaders to attend the talks – making it the largest summit the country has ever hosted.

The host of next year’s talks will have a key diplomatic role to play, creating leverage for countries to ramp up ambition on climate action. Indeed, countries are due to submit their updated climate plans to bridge the gap between national pledges and the overall goal of the Paris Agreement to hold global warming “well below” 2C by 2020. Existing commitments put the world on course for more than 3C.

Perry previously championed the “powering past coal alliance”, a coalition of national and local governments and businesses committed to phasing out unabated coal power, with Canadian environment minister Catherine McKenna.

Perry announced last week she would not be seeking re-election as a member of the UK parliament. But she reaffirmed her anticipation of working “closely” with prime minister Johnson as “president of the UN climate Cop in 2020”.

The UK conservative government is yet under serious pressure over its strategy to withdraw the UK from the European Union and a general election is widely anticipated to take place over the next few months. If the Conservatives are defeated in polls ahead of the talks, it is unclear who an opposition government would nominate as Cop president.