Nine solutions to the food-forests-fuel trilemma

The UN climate science body is expected to warn of increasing pressure on land use to meet climate and development goals. Here are ways to limit the conflict 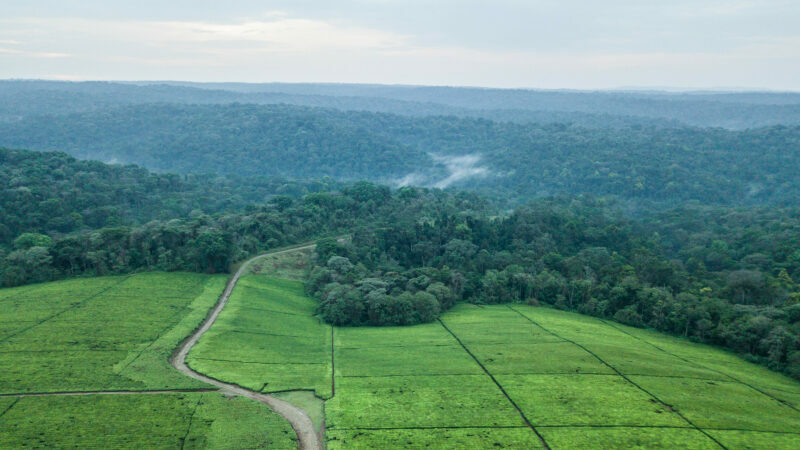 Countries will increasingly grapple with the tough question of how best to put their land to use in the age of the climate crisis, a leaked draft report by the IPCC highlighted in July.

Due for release on 8 August, the report is set to warn that expanding bioenergy crops and forests in order to soak up greenhouse gas emissions risks displacing precious farmland and worsening hunger.

But there are ways to limit the tension between clean fuel, carbon sinks and food. Here are nine win-win-win solutions 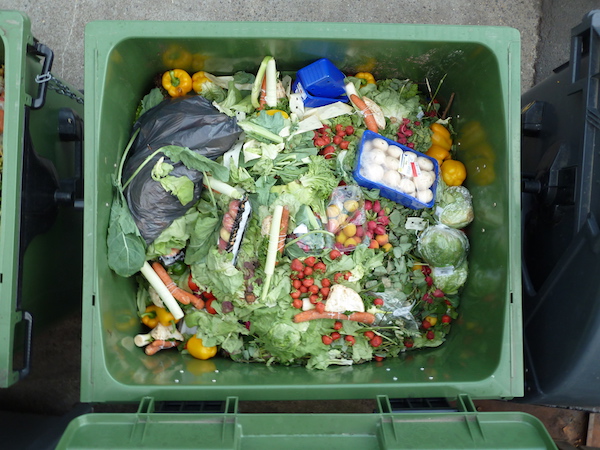 One of the most common myths about food security is that it’s all about production. In fact, most of the world’s hunger takes root in problems of distribution and access. Roughly one third of all food is lost or wasted between the farm and the fork. And 1.3 billion tonnes of squandered food means millions of square kilometres of squandered land.

There are many solutions to food waste. The World Resources Institute has suggested that governments set food loss and waste reduction targets, create independent waste watchdogs and boost investment to slash post-harvest losses in developing countries. Better food date labels are another must. 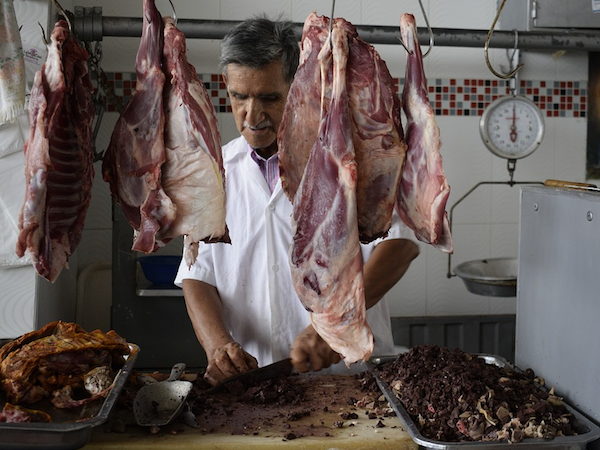 “When it comes to the question of how to reduce demand for land, the heart of the discussion is of course to reduce demand for animal products,” says Pierre-Marie Aubert, the leader of the European food policy initiative at the Paris-based think tank Iddri. “This for a very simple reason: animal production consumes the great majority of known green surfaces on earth.”

Animal farming, including feedstock, takes up 83% of the world’s agricultural land, but delivers only 18% of our calories. A plant-based diet cuts the use of land by 76% and halves the greenhouse gases and other pollution that are caused by food production.

While the world’s poor would benefit from more animal protein, in the rich world slashing meat consumption can go hand in hand with healthier eating. 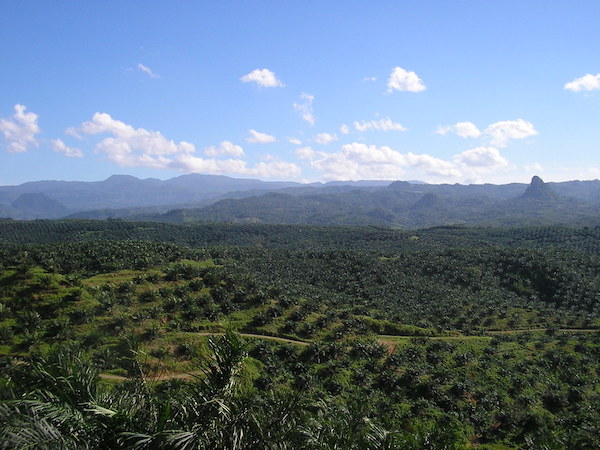 3. Move away from (some) cash crops in poorer countries

The past decades have seen farmers in developing countries increasingly focus on satisfying Western appetites for crops like coffee, cacao and palm oil. This has resulted in the substitution of rich patchworks of crops with monocultures.

As well as limiting the range of food crops available for local diets, intensive farming methods on homogenous plantations can kill vital pollinators.

As a result, soybean production now presents substantial risks for food security in Brazil, Paraguay, Bolivia and Argentina. There is a similar phenomenon in Indonesia and Malaysia due to large-scale palm oil plantations.

“It’s lose-lose. We lose on production and we lose on the degradation of the ecosystem,” Aubert says. He recommends diversifying agriculture. 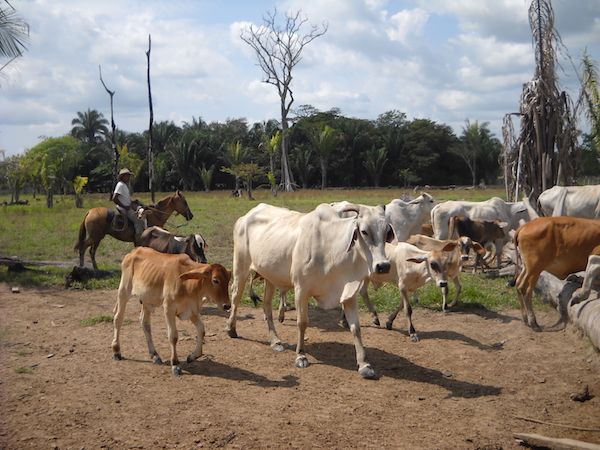 “Cattle must be lonely in Brazil,” former UK climate envoy David King joked when he visited the country in March 2016, noting the vast areas they roam.

In many tropical countries, rainforests are cleared to create pastures for grazing, but because farmers do not invest in soil health, the land slowly deteriorates. Farming incomes eventually degrade alongside grasslands, prompting ranchers to deforest new tracts – a vicious cycle.

The leading source of deforestation in Brazil, ranching accounts for 450,000 square kilometres of stripped Amazon, with an average 1.3 cattle per hectare. Carlos Nobre, a scientist in Earth Systems at the University of São Paulo, says that with better ranching practices, each cow could be raised in half the space, preventing further deforestation. 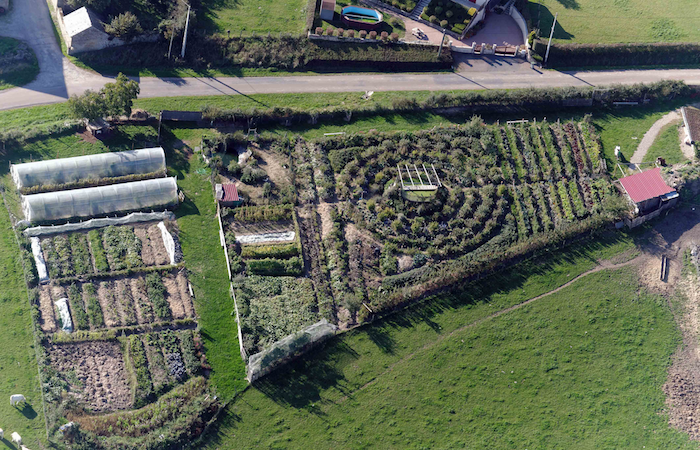 A plot cultivated along the principles of permaculture in France (Photo: Wikimedia Commons/Alôsnys)

5. De-intensify agriculture in the global North

In developed countries, on the other hand, intensification has in many cases gone too far. Since the second world war, a revolution in farming methods banished food scarcity – but degraded soils in the process.

The intensive use of fertilisers and pesticides, coupled with mechanical ploughing, is unsustainable over the long term. By definition, less intensive methods lead to lower yields, other things being equal.

But a 2018 report by Iddri argued a shift to greener practices in Europe was essential to future food security and carbon storage – and coupled with dietary changes (see point 2) could slash total farming emissions by 40%. 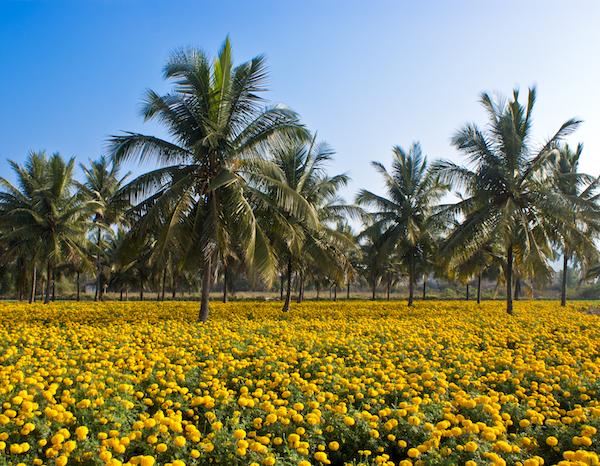 6. Turn farmland into a carbon sponge

Regardless of where it’s located, forward-looking agriculture will need to boost soils’ capacity to absorb carbon. There are tried and tested methods to achieve this, such as growing several crops on one field, also known as intercropping, or disturbing the soil less by reducing tillage.

Dousing the soils with biochar – a charcoal produced from plant matter – could also help soils store up carbon. 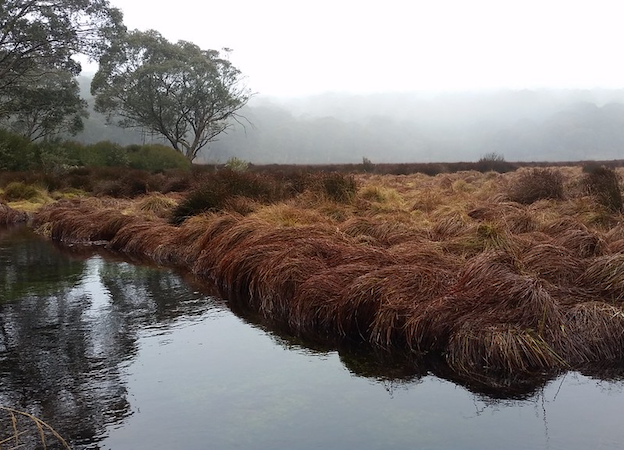 When it comes to storing carbon, all landscapes are not created equal. Coastal habitats, such as mangroves, sea grass and salt marshes can soak up carbon up to 40 times faster than tropical forests. Peatlands, which cover 3% of the land surface, represent the largest terrestrial carbon store.

Caring for them is a priority if we are to keep emissions under control. They also provide an effective barrier against flooding and storms – which can threaten food crops – and create habitats for biodiversity and pollinators. 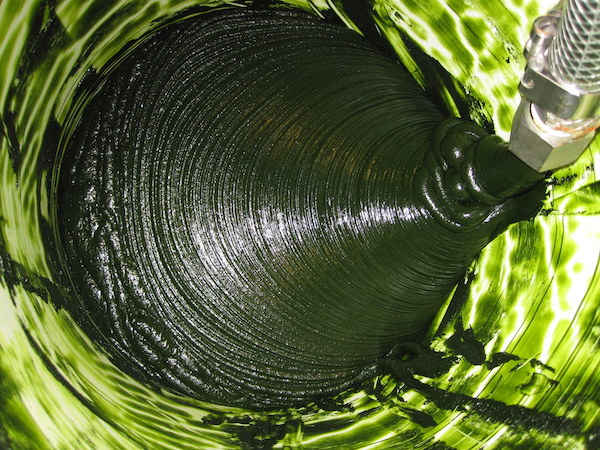 Some biofuels are better than others. First generation biofuels, distilled from food crops like corn, sugarcane, rapeseed, soybeans and palm oil, are controversial. In the worst cases, research shows such biofuels pollute even more than petroleum-based fuels, for example where rainforest is cleared to make way for a low-yielding palm oil plantation.

Third generation biofuels like algae are promising in theory, holding over 200 times more biomass per area than terrestrial biomass. In practice, though, they are difficult to produce at scale and have yet to break through commercially.

There is scope to generate bioenergy in ways that don’t compete with tree cover or food production, however. Agricultural waste, forestry offcuts and crops grown on marginal land are safer sources. 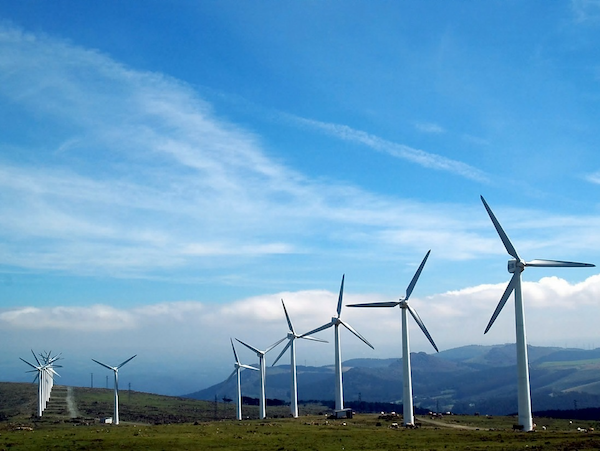 9. Rapidly reduce emissions in other sectors

Last but not least, “action on land and forestry is not an excuse for lack of action on industry and energy,” says Greenpeace campaigner Christopher Thies.

While the IPCC foresees biofuels and forestry playing a key role in limiting warming to 1.5C, the scale of the challenge depends on other polluting sectors.

The faster fossil fuels are phased out, the less pressure falls on land use choices to meet climate goals.