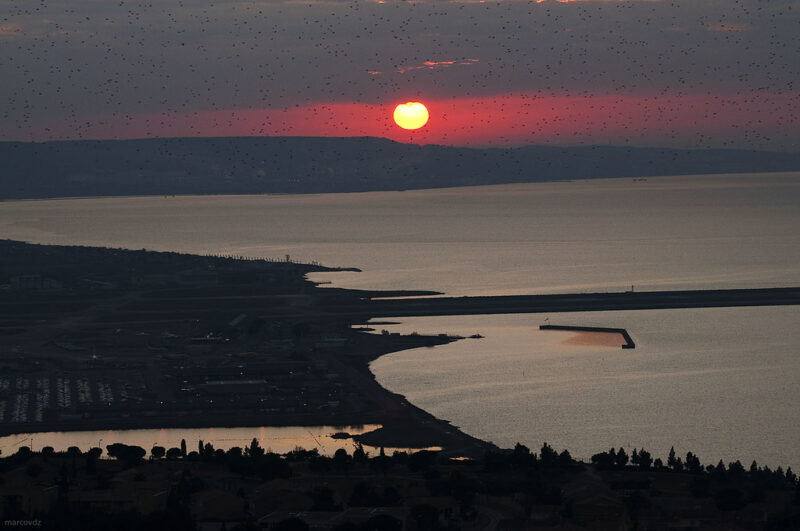 Marseille Provence Airport has been forced to revisit expansion plans, after the environment authority questioned how they fit with France’s climate targets.

Developers were judged to have underestimated the environmental impacts and overestimated the economic benefits of proposed facilities to handle up to 7.5 million extra passengers a year from 2027.

In a ruling that could have implications for other airport projects, the authority cited the 2050 net zero emissions target adopted by France’s national parliament in June.

It sent developers back to the drawing board, asking them to “demonstrate the compatibility of the project with France’s commitment to achieve carbon neutrality by 2050”. This should include details of arrangements to offset any emissions that could not be reduced or avoided, the authority said.

Comment: Good climate strategy does not include airport expansion

“The [Marseille] ruling shows the importance of setting net zero emissions targets and ensuring they include international aviation,” said Andrew Murphy, aviation campaigner at Brussels-based Transport & Environment. “A failure to do so is essentially cheating the climate. The environment authority is right to question the assumptions that airport expansion is based on.”

Aviation is one of the fastest growing sources of greenhouse gas emissions globally, as passenger demand outstrips the development of technology to reduce its impact.

The sector is often excluded from national climate plans, on the basis that it operates across borders. Its emissions are primarily regulated by the International Civil Aviation Organization (Icao), rather than UN Climate Change and the Paris Agreement.

However both France and the UK, in legislating carbon neutrality targets, have been advised by independent experts to take responsibility for the carbon footprint of flights to and from their territory.

It calls into question plans for a third runway at Heathrow, London, one of the biggest airport projects in the world. In a public consultation, the developers claim an expanded Heathrow would take up only 1.2% of the UK’s carbon budget in 2050 – but excluded emissions from international flights, the main source of its climate impact.

Parliament voted in favour of Heathrow expansion last year by a wide margin and campaigners lost a high court challenge in May. Developers still need to obtain a development consent order from the Planning Inspectorate and get sign-off from the transport minister.

The Committee on Climate Change is due to publish specific advice on aviation later in 2019.

As a wave of local authorities declare “climate emergency”, campaigners are questioning the case for airport expansions in cities including Bristol and Manchester in the UK and Wellington in New Zealand.