Japan waters down G20 climate commitment ahead of leaders’ summit

Draft communique circulated by the host stops short of endorsing implementation of the Paris Agreement, in an apparent bid to keep the US onside 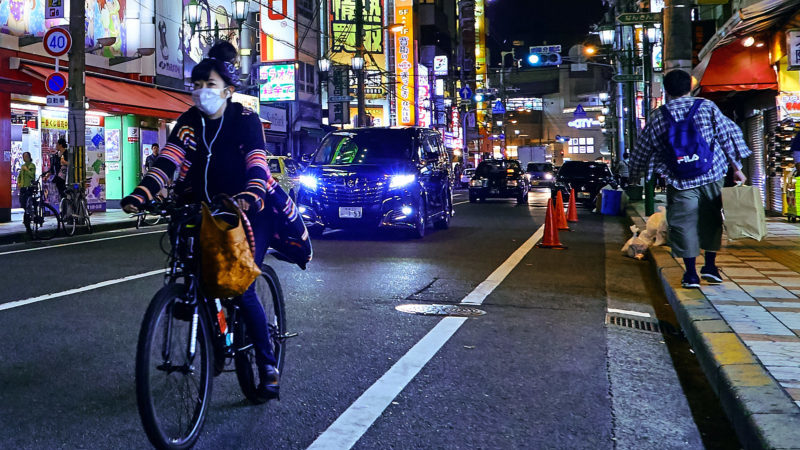 Japan has drafted a weak statement on climate action as host of a G20 leaders’ summit later this week, in an apparent bid to keep the US onside.

The draft communique, seen by Climate Home News, follows a G20 environment ministerial last week in which all countries but the US reaffirmed their commitment to implementing the Paris Agreement.

The document shows efforts from Japan to build consensus with the US at a time when the two countries are negotiating a trade deal. But other G20 members, including the European Union, are expected to push for more ambitious language even at the expense of US endorsement.

Since Donald Trump’s inauguration, G20 leaders have been unable to reach an agreement on climate and have instead adopted a “G19+1” approach, with the US reiterating its intention to withdraw from the Paris Agreement in a separate statement in the text.

“What is different from previous years is the degree to which Japan is caving in to the US,” said Luca Bergamaschi, senior associate at think-tank E3G. “To have a single G20 position [on climate] would be farcical because there is no consensus.”

The text may change before its release at the meeting, which opens in Osaka on Friday. The draft stops short of fully endorsing the implementation of the Paris Agreement, instead welcoming progress made in establishing its rulebook and anticipating “successful outcomes” at the next round of UN climate talks in December.

This is unlike last year’s G20 communique, in which all members except the US agreed that the Paris Agreement was “irreversible”.

The draft text does not mention the decarbonisation of the global economy nor efforts to limit global temperature rise to avoid runaway climate change.

Instead, it recognises the need for “addressing global challenges, including climate change” and calls for “all available technologies” to be considered.

“This is quite dangerous,” said Bergamaschi, adding it opened the door for countries like the US and Japan to promote so-called “clean coal” technologies. “It puts [all technologies] on the same level and that makes the text quite problematic.”

Japan is one of the largest providers of public finance for coal technology exports, spending on average $5.2 billion a year, according to a recent report by the Overseas Development Institute.

Although G20 members committed in 2009 to phase out “inefficient” fossil fuel subsidies, the report found their total subsidies to coal-fired power plants nearly tripled from an annual average of $17.2 billion 2013-14 to $47.3 billion 2016-17.

Campaigners in Japan are organising protests to coincide with the opening of the G20 summit on Friday. Kimiko Hirata, director of Kiko Network Japan, accused President Shinzo Abe of being “full of hot air” when it comes to his pledges on climate action.

Last week, major Japanese companies including Sony and Fujitsu called on the government to source half of its electricity from renewables by 2030 – doubling its current target of 22-24%.

Ahead of the start of the summit, Japan’s cabinet approved a plan to achieve carbon neutrality “at the earliest possible time” after 2050, setting out to innovate in areas such as hydrogen and carbon dioxide capture and utilisation.