The UK, France, Canada and Ireland have all formally recognised a climate crisis. But analysis shows they give $27.5bn annually in support for coal, oil and gas 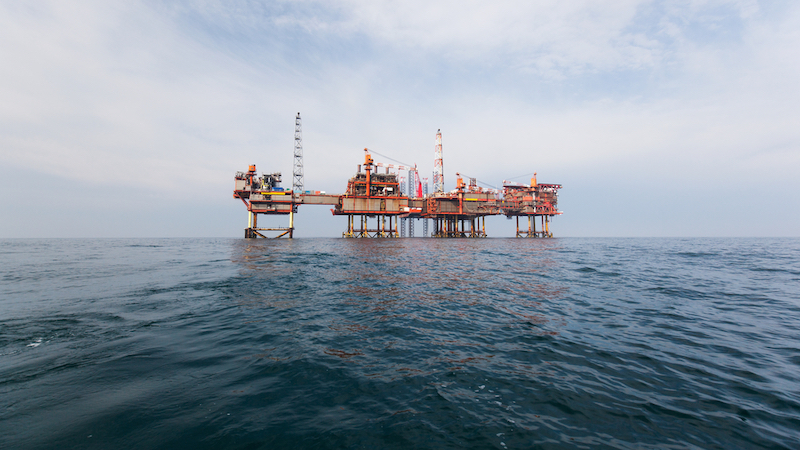 The UK, Ireland, Canada and France have all declared climate emergencies. But between them they give billions of dollars to support the fossil fuel industry at home and abroad.

Fossil fuel subsidies can come in the form of tax breaks, financial incentives and support for companies exporting abroad.

The UK, which was the first country in the world to declare a climate emergency following declarations by Scotland and Wales, spent an annual average of $11 billion in fossil fuel subsidies between 2015 and 2016, according to data from the Overseas Development Institute (ODI).

The same data shows that France, which enshrined the climate and ecological emergency as part of draft legislation that could see the country agree to reach carbon neutrality by 2050, spent an average $8.02 billion a year in fossil fuels subsidies during the same period.

Citizens’ assemblies: Why they work on climate change

For Canada, that figure was $7.73 billion. The government of Justin Trudeau has been accused of sending out mixed signals after approving a pipeline expansion on the day after declaring a national climate emergency.

This data is the latest update from ODI, there is no indication they have been significantly curtailed in the years since. That is despite the UK, France and Canada having pledged to phase-out fossil fuel subsidies by 2025 as part of commitments made under the G7 in 2016. Governments of the G20 have also agreed to end fossil fuel subsidies a decade ago but no phase-out timeline has yet been agreed.

G20 heads of state are meeting in Osaka, Japan, later this week and coal subsidies could come into discussions with Japan known for funding overseas coal power projects.

There are many definitions for what counts as fossil fuel subsidies. The ODI uses one of the widest definitions, which it says is aligned with the World Trade Organisation’s own guidance.

The ODI data includes both fiscal support for fossil fuels such as budgetary transfers and tax breaks and public support in the form of grants, loans and guarantees from development finance institutions and export credit agencies.

While the ODI does not hold updated data on Ireland, OECD data shows Ireland’s fiscal support for all fossil fuels reached an annual average of $828 million between 2015 and 2016.