As the EU struggles to agree a net zero climate target, observers raised concerns over the ‘global ramifications’ of its domestic disagreement 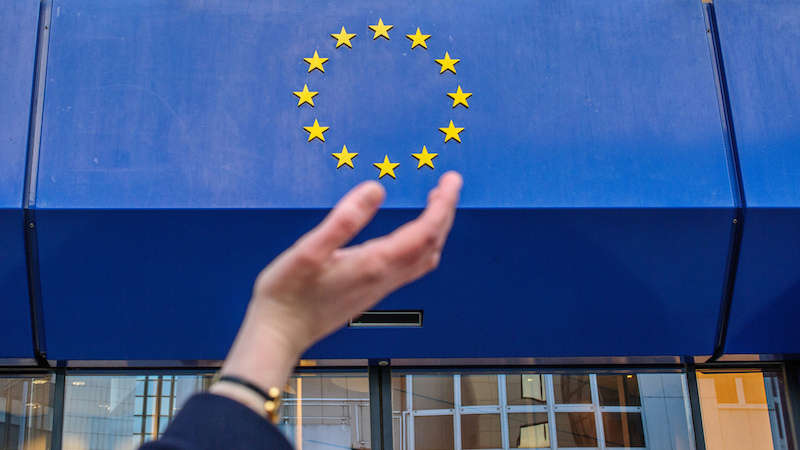 The world needs a climate hero.

After EU leaders could not agree on Thursday night to commit to carbon neutrality by 2050, concerns were raised about the bloc’s ability to leverage climate action in some of the world’s most powerful countries.

The proposal, pushed by France and Germany, would have brought “an optimist feel” into the UN climate action summit later this year, which is “what the world needs,” said Wendel Trio, director of Climate Action Network Europe.

UN chief Antonio Guterres called on countries to bring “concrete, realistic plans” to reach net zero by 2050 to a summit in September.

On Thursday night, the EU council failed to broker such a goal after all member states but Czech Republic, Estonia, Hungary and Poland had backed it. That leaves the bloc with so far nothing to show at the UN secretary general summit.

The negotiation, which French President Emmanuel Macron described in a tweet as “high stakes” before the meeting took place, was seen as a catalyst to drive China’s climate ambition.

The failed proposal is “not only a blow to EU domestic policy, but an unfortunate set back of climate diplomacy,” said Li Shuo, senior climate policy officer at Greenpeace China. Beijing, traditionally reluctant to move alone, has looked to the EU as a partner in the absence of US leadership.

“European politicians need to understand their action matters to not just its member states but bears global ramifications,” Li added.

A spokesperson for the French ministry for ecological transition said: “We have pushed our partners to be as ambitious as possible, because we are aware of the urgency… On this subject, we needed unanimity. We can regret this but it is the rule.”

The French official added there was “an overwhelming majority of countries for carbon neutrality in 2050. Until recently, countries like Germany and the United Kingdom were reluctant about the idea but they have now been convinced. These are all victories, for the climate and for the example that we could give”.

The issue could be forced back on the agenda of another EU Council meeting scheduled for 30 June. Speaking to reporters after the meeting, EU council president Donald Tusk said there was “good reason to believe” a deal could be made in the coming months.

If that does not happen, Trio said individual member states could arrive at the UN summit with announcements on their domestic climate plans, but that would have little leverage power on the rest of the international community.

“It’s the EU that has weight at the international level not individual member states,” he said.

Quentin Genard, acting head of think-tank E3G in Brussels, said that if EU countries failed to reach a consensus on the issue, the bloc would struggle to infuse dynamism and leverage other countries in ramping-up ambition.

“There needs to be something more form the EU to drive the conversation on ambition,” he said.

Campaigners now hope the EU can work towards enhancing its 2030 target to retain its climate leadership. Guterres has already called on the EU to cut its emissions by 55 per cent by 2030 – far more than the bloc’s current 40 per cent target.

Mohamed Adow, international climate lead at Christian Aid, said the EU must be prepared to strengthen its 2030 target and achieve carbon neutrality by 2050 or face “making a fool of itself on the global stage”.