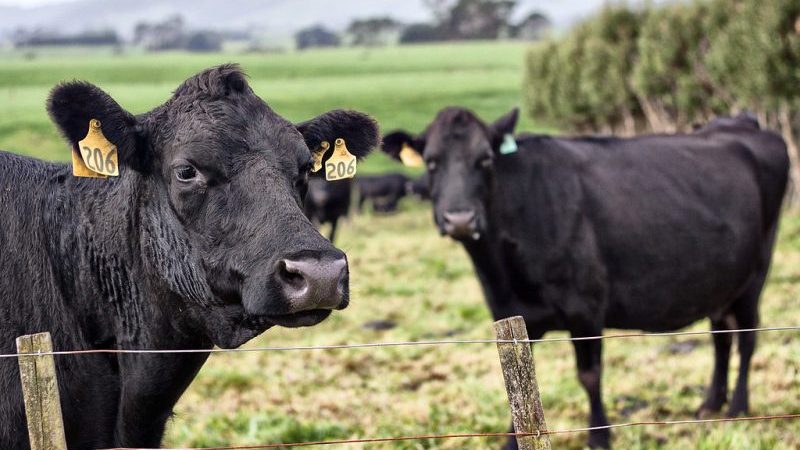 New Zealand introduced its “zero carbon” bill this week, which is… not zero carbon. But it’s getting there.

In what has been widely interpreted as a compromise with the dominant meat and dairy farming sector, it sets twin targets for methane and other greenhouse gases.

Academics Dave Frame and Adrian Macey argue in the NZ Herald this approach is “anything but a free ride to farmers”, though. Methane breaks down much faster than CO2 in the air, so it makes sense to treat it differently, they say.

Ireland, another country with a lot of belching cattle, should take note following its parliament declaring a climate emergency.

In other net-zero news, eight member states are calling for a carbon neutral EU by 2050. Coal-hungry Germany and Poland are not signed up. Nor is Italy, which is competing with the UK to host the 2020 UN climate summit.

Meanwhile in the run-up to European Parliament elections on 23 May, a leftwing coalition has launched a campaign for a “green new deal” (that phrase sure is catchy).

It has 19 politicians signed up so far, led by Greek anti-austerity hero Yanis Varoufakis.

At the International Maritime Organization, all the talk is of a go-slow at sea. School striker Noga Levy-Rapoport made a rare youth intervention on Tuesday, urging ships to speed up climate action by slowing down.

France and Greece back speed limits, which could be applied before 2023 and cut ship emissions an estimated 24-34% compared to business as usual. Denmark, Germany and Spain have other ideas on the best way to achieve short-term savings.

The greenhouse gas working group reports back to the main environment committee next week, where we’ll see if either argument made headway with the likes of Brazil and Saudi Arabia.

We, the climate generation, demand the G7 set an example – school climate strikers

The US blocked mention of climate change and the Paris Agreement from a ministerial statement out of the Arctic Council.

As a science report outlined alarming rates of sea ice loss in the region, Mike Pompeo could see only dollar signs. “The Arctic is at the forefront of opportunity and abundance,” he said, citing untapped oil, gas and mineral reserves.

A separate chair’s summary stressed the “majority” of countries “regarded climate change as a fundamental challenge facing the Arctic”.

Nobody should be building new coal plants after 2020, Antonio Guterres told Associated Press in an interview trailing his September climate summit.

It’s hard to see China agreeing to that one in a hurry, but why let realpolitik trump climate reality?

As he set off on a climate tour of the Pacific, Guterres talked about rationing his steak intake and the “fantastic attitude” of school strikers.