Under a draft law, the country will reduce greenhouse gases to net-zero by 2050, except for methane from its large meat and dairy herds 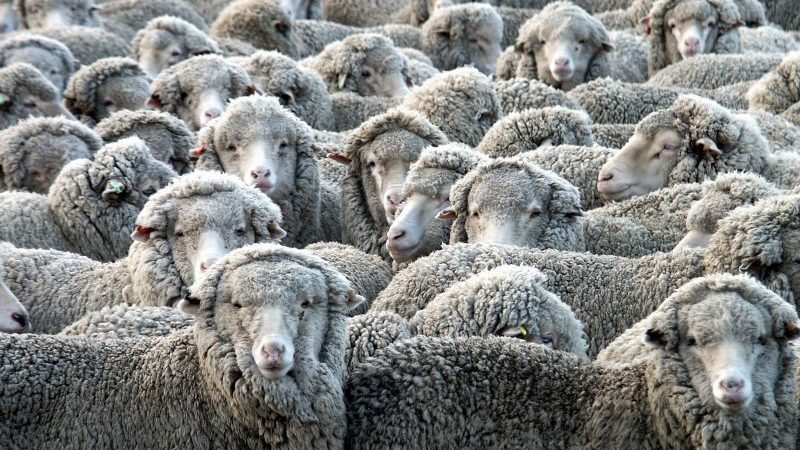 New Zealand will cut net emissions to zero for all greenhouse gases except methane by 2050, under a draft law sent to parliament on Wednesday.

The government proposed a 24-47% cut in methane from 2017 levels, in a compromise with farmers. Almost half the country’s emissions come from agriculture, driven by large sheep and cattle herds belching methane.

Based on the UK model, the bill would set up an independent climate change commission to review and set “emissions budgets” on a five-yearly basis.

Prime minister Jacinda Ardern said her Labour Party had built a “practical consensus” with coalition partners NZ First and the Greens to create the 30-year plan.

The National Party sided with the farming lobby, however, saying the proposed rate of methane cuts was too fast. “New Zealand has been a global leader in sustainable agricultural production,” said opposition leader Simon Bridges in a statement. “For this leadership to be enhanced the sector must continue to embrace change, but this target goes beyond credible scientific recommendations.”

Ardern came to power in 2017 promising a zero carbon law. In recent months, tens of thousands of schoolchildren in New Zealand have gone on strike to back stronger climate action.

The bill aims to “safeguard the future that those school students will inherit”, said climate minister James Shaw. The split emissions target is consistent with holding global warming to 1.5C, he argued, adding: “Agriculture is incredibly important to New Zealand, but it also needs to be part of the solution.”

In a special report on the 1.5C stretch target of the Paris Agreement last year, the Intergovernmental Panel on Climate Change said global CO2 emissions needed to reach net-zero by 2050. Methane should be cut by at least 35%. It is a more potent warming gas than CO2, but it breaks down faster in the atmosphere, so its effects are short-lived.

Net-zero commitments under consideration by the UK, France and others would need to be swiftly followed by major developing countries to keep 1.5C in reach.

First thoughts on NZ #zerocarbonbill #zerocarbonact : 1.5 legal commitment is stunning, congratulations to @jameshaw and govt. Separating methane is a political compromise but is action for the 1st time. Let’s not underestimate how zero NO2 target could drive land use change.

New Zealand faces distinctive challenges due to the dominance of farming – particularly livestock – in its economy and emissions profile. With 10 million cows and 28 million sheep to 5 million people, concerns from the industry have proved hard to ignore.

There are limited techniques available to reduce the emissions each animal produces from digesting grass. Farmers fear they may have to shrink herds to meet the climate targets.

“This will impose enormous economic costs on the country and threaten many regional communities who depend on pastoral agriculture,” said Tim Ritchie of the Meat Industry Association.

At the same time, plant-based meat alternatives are threatening to disrupt the meat industry. Farming commentator John Hart tweeted: “While we argue, Beyond Meat just had the largest IPO of 2019 at US$5 billion. ‘Fewer cows’ is coming, ready or not.”

Russel Norman of Greenpeace New Zealand said the bill “sends some good signals” but had watered down ambition on methane and lacked clear enforcement mechanisms.

“What we’ve got here is a reasonably ambitious piece of legislation that’s then had the teeth ripped out of it. There’s bark, but there’s no bite,” he said.