Countries failed to agree on a Swiss resolution to consider regulating technologies that aim to cool the planet, at the UN Environment Assembly in Nairobi 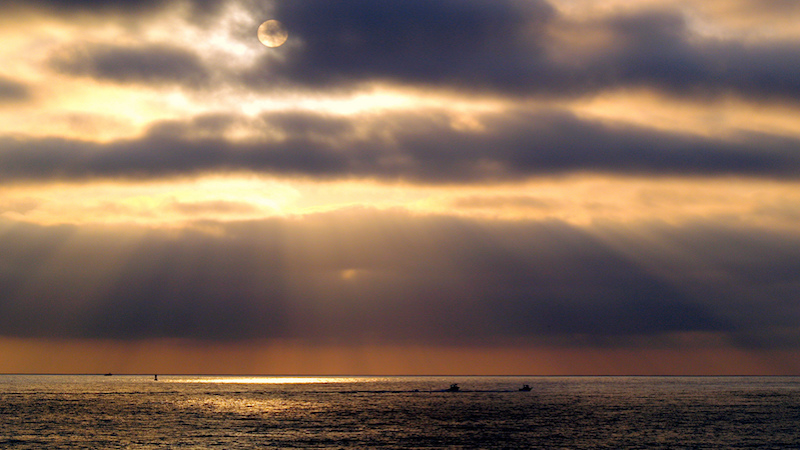 The US and Saudi Arabia blocked a Swiss push to develop geoengineering governance at the UN Environment Assembly this week.

Switzerland withdrew its resolution at the summit in Kenya on Wednesday evening, after several failed attempts at compromise, the International Institute for Sustainable Development (IISD), an observer organisation, reported in a summary of the talks.

The proposal would have directed the UN agency to study controversial geoengineering technologies, as a first step towards discussing if and how they should be regulated internationally.

But the US and Saudi Arabia opposed any move that could crimp their ability to tackle climate change through geoengineering – and continue producing fossil fuels, according to two sources observing the negotiations, who asked not to be named. Brazil also voiced opposition, but less forcibly, they said.

The Trump administration has teamed up with Riyadh to push back in a number of international climate change negotiations over the past year, including over a strategy to reduce emissions from the shipping sector and on a statement welcoming the latest UN climate science report.

Indonesia’s Agus Justianto, one of the facilitators of the talks in Kenya, “expressed regret that several delegations had been unable to accept the final compromise proposal, and anticipated further discussions beyond UNEA on this issue”, IISD reported.

New Zealand, Bolivia, Norway and the European Union “paid tribute” to Switzerland for its efforts, it added. A diverse group of countries backed the resolution, including Burkina Faso, Micronesia, Mali, Mexico, Montenegro, Niger and South Korea.

Janos Pasztor, executive director of the Carnegie Climate Geoengineering Governance Initiative, said he was disappointed countries could not find consensus on a motion that would have kickstarted a much-needed international discussion.

“We will continue to work with different intergovernmental organisations and other international processes to try to raise the issue and expand the conversation,” said Pasztor, the former UN assistant secretary-general on climate change. “We’re actually very pleased with what happened in Nairobi in terms of engagement.”

Geoengineering refers to a number of techniques for modifying the climate system. The most controversial are untested ideas for dulling solar radiation, such as releasing aerosol particles into the sky to reflect sunlight away or spraying seawater drops into the clouds to make them more reflective. Others involve drawing carbon dioxide out of the atmosphere, including by planting forests.

There are significant uncertainties around how an intervention like solar radiation management would affect weather patterns.

One of the biggest concerns is that countries would use geoengineering as cover to keep polluting – and force the world to continue using the technologies or risk a catastrophic shock to the system.

Campaigners calling for tight governance of these technologies were also frustrated by the outcome in Kenya.

They’d hoped the UN Environment Assembly would build on limits already placed in other international agreements, including a moratorium set by the Convention on Biological Diversity.