The bill creates ‘get-out-of-jail-free cards’ for ministers and exposes the environment watchdog to government influence, they said 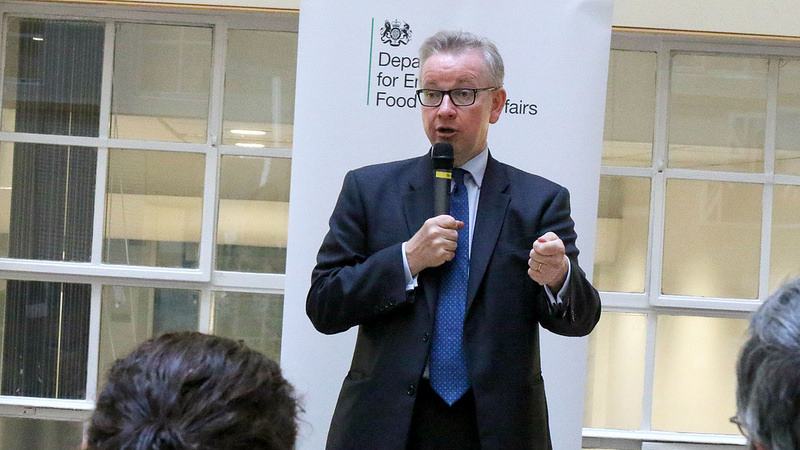 Britain’s draft environment bill would create loopholes around its guiding principles and too much government influence over its green watchdog, legal experts told parliament members on Wednesday.

The Environment Bill is to replace EU environment law after Brexit, addressing clean air, nature protection, waste management, resource efficiency, water and other areas, according to a draft released in December.

It would set up an independent watchdog, the Office for Environmental Protection (OEP), establish environmental principles for policymaking and make sure the government sets out long-term environment plans, publishes indicators and measures and reports on its progress.

The draft, however, creates “too many get-out-of-jail-free cards” around those environmental principles, Labour MP Mary Creagh, chair of the Environmental Audit Committee, said in response to expert testimony.

The principles should inspire and inform legislation across the government and the way courts interpret it – the way the EU’s principles, placed prominently in the treaty creating the bloc, trickles down into law. EU principles say the polluter should pay and precaution and prevention of pollution should be taken at the source, and then rectified there.

The concern in Britain is that the principles would be limited to the environment law, with a narrow requirement on ministers to apply them in policy-making – and room for exemptions.

“You can put the principles into the legislation in a way that gives pretty powerful influence,” said Tim Buley, a barrister at Landmark Chambers, pointing to the UK’s human rights and air quality acts. “What you have here is not that, nor is it one or two steps away from that, it’s many, many steps away from that, because of the various ways in which the principles are downgraded.”

The Office of Environmental Protection, meanwhile, may not be able to hold the government accountable the way the European Commission does with member countries, Conservative MP Neil Parish, chair of the Environment, Food and Rural Affairs Committee, said during a separate hearing.

“The commission, for all its faults, at the moment is separate from government,” he said. “And if we’re not careful, this OEP, is it going to be too close to government? Is it independent enough?” To be independent, the office should sit in a separate building, with a separate structure for resources, Parish added.

According to the draft, however, the environment secretary (currently Michael Gove) would appoint the OEP’s chair and two to five other non-executive members. The chair would then have to consult the secretary before choosing a chief executive. The secretary would also fund the office and decide how much is “reasonably sufficient” to do its work.

“Everyone has to watch for that,” Richard Macrory, emeritus professor of environmental law at University College London, said of the system for appointing people. “They’ll start with an independent chair… and the next time you get a slightly more compliant chair.”

MPs should have the right to challenge the chair’s appointment, added Parish.

The UK’s existing Committee on Climate Change is an independent advisory body, so it cannot penalise the government for falling short of targets such as emissions reductions. The European Commission does that. The environment watchdog should therefore have the power to enforce climate obligations, as long as it first consults with the Committee on Climate Change, experts agreed.

The UK’s National Audit Office warned in January that the environmental oversight system should extend across policy areas such as business, transport and communities.