Shipowners’ Association is calling for government incentives to help in the transition to climate-friendly vessels, to meet national climate goals 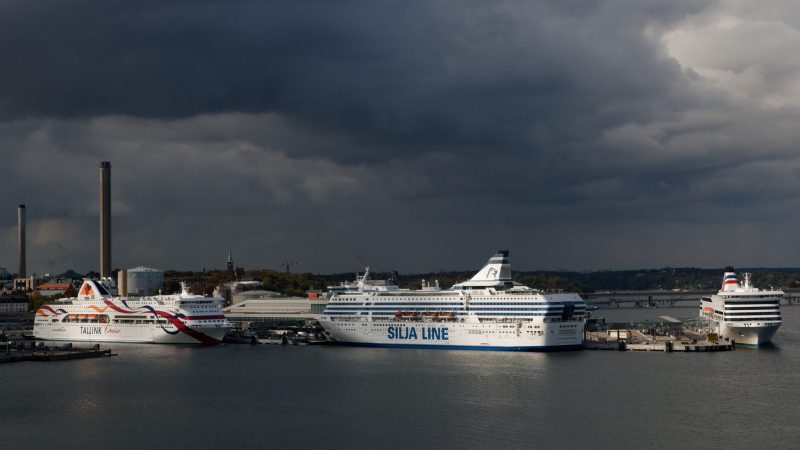 Sweden’s shipping sector is preparing to end the use of fossil fuels domestically by 2045, in line with national climate goals.

The Swedish Shipowners’ Association is developing a roadmap to net zero greenhouse gas emissions in partnership with Fossil-free Sweden, a government initiative. It follows similar plans for nine industries, to implement a law passed in 2017.

With the right incentives, the shipping industry can radically improve efficiency and switch to low carbon biofuels or electricity, leaders of the two organisations wrote in an opinion article for financial newspaper Dagens Industri.

A national target to cut emissions from domestic transport 70% by 2030, on the way to net zero in 2045, is “challenging but not impossible”, wrote Rikard Engström and Svante Axelsson.

Developing and installing low carbon equipment costs more: an extra 5 billion Swedish kroner ($500 million) on the estimated SEK 25 billion value of 50 vessels on order by Swedish companies, according to the industry group. They called on government to fund innovation and tweak the tax system to favour low carbon technology and practices.

It is worth it to gain a competitive advantage, the article argued, and “show the way” for international shipping. Last year countries at the International Maritime Organization (IMO) agreed to halve the sector’s global carbon footprint by mid-century.

Scandinavian shippers are among the more ambitious players in the industry.

Danish giant Maersk made waves in December by declaring its intention to go carbon neutral by 2050. Due to the long lifespan of vessels, that means making zero-carbon ships commercially viable by 2030, the company explained.

Efficiency improvements alone will not be enough, said chief operating officer Søren Toft at the time: “The only possible way to achieve the so-much-needed decarbonisation in our industry is by fully transforming to new carbon neutral fuels and supply chains.”

Other elements of the global industry are less ready to embrace the challenge. Major commodities exporters like Brazil and Saudi Arabia have resisted specific carbon-cutting measures at the IMO, citing concerns about the impact on trade and development.