As he launches new restrictions on pollution secretary Michael Gove says Brexit is a chance to go greener, but NGOs worry the regulatory bite is missing 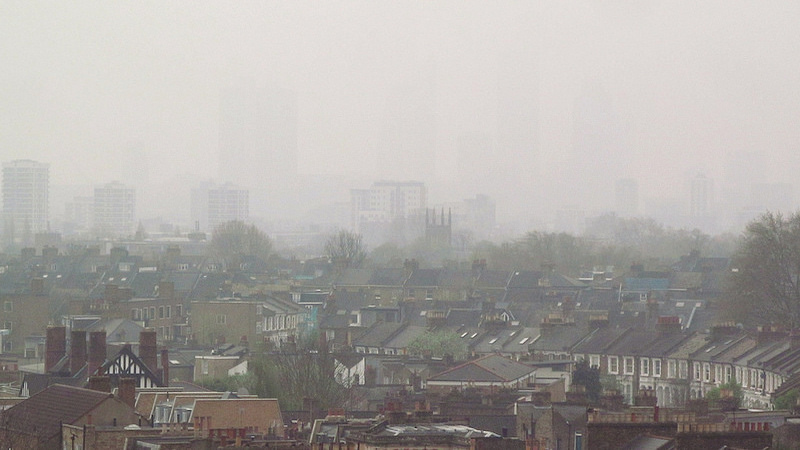 Britain’s latest clean air strategy sets significantly tighter air pollution limits than the EU’s, but could lack the regulatory teeth to enforce them after Brexit.

In the strategy released on Monday, the UK government sought to show how it will realise the “Green Brexit” championed by the prominent Leave supporter and environment secretary Michael Gove.

“We will be able to set out a new direction for our environment, based on rigorous scientific research and underpinned by the legal principles that have done so much to improve our environment in the past,” Gove said in an introduction to the clean air strategy. “It is my profound hope that we will use the opportunity presented by leaving the EU to become a world leader in environmental excellence.”

Campaigners welcomed the air pollution limits set out in the strategy, but criticised the government for not giving enough details on how and when it will meet the limits. The question is if and how London will be held accountable without the European Union looking on, they say.

“Under EU law, we have an air quality directive that, as a member state of the EU, we’re expected to meet. Once we’re out of the EU, there will be no air quality directive or legislative framework that at the moment provides checks and balances,” said Jason Torrance, clean air cities director at the UK100, a network of local governments promoting clean energy.

The strategy commits to tightening the limit on fine particulate matter across the country to an annual average of 10 micrograms – as advised by the World Health Organization – and to halve the number of people living with air pollution above that level by 2025, compared to 2016.

The government says it has already reached the EU’s standard of 25 μg and is on track to meet 20 μg when it takes effect in 2020.

To cut particulate matter further, the government says it will restrict wood- and coal-burning fires and stoves, which account for 38% of the country’s emissions. It also intends to tackle agriculture, which emits 88% of the country’s ammonia, by helping farmers invest in cleaner infrastructure and equipment and creating a code of good practice.

However particulate matter is not the only dangerous pollutant that hovers over Brexit Britain. The UK was one of six countries that the European Commission referred to the bloc’s Court of Justice last May for failing to limit NO2, in large part from diesel cars, in line with EU legislation.

On transport, the strategy points to an existing plan to end the sale of petrol and diesel cars and vans by 2040 and upcoming strategies on aviation and the maritime sector for 2050. But those plans “are in total disarray”, said Simon Alcock, head of public affairs at the environmental law firm ClientEarth.

But while the strategy lists a number of commitments, green groups are concerned about how they will be implemented and monitored.

The UK’s existing legal limits on air pollution stem from EU law and will remain in its domestic legislation after Brexit, but they risk eventually being loosened, according to ClientEarth.

The environment bill the government is developing, along with a new watchdog, could set stronger legal standards and penalise any shortfalls. But it’s not yet clear if it will.

Climate Home News’ reporting on Brexit is supported by a grant from the European Climate Foundation. Please read our editorial guidelines for more details.
This article was corrected to make clear that the clean air strategy is not linked to court cases over the UK’s air quality plans.