Katowice brief: Out of sync 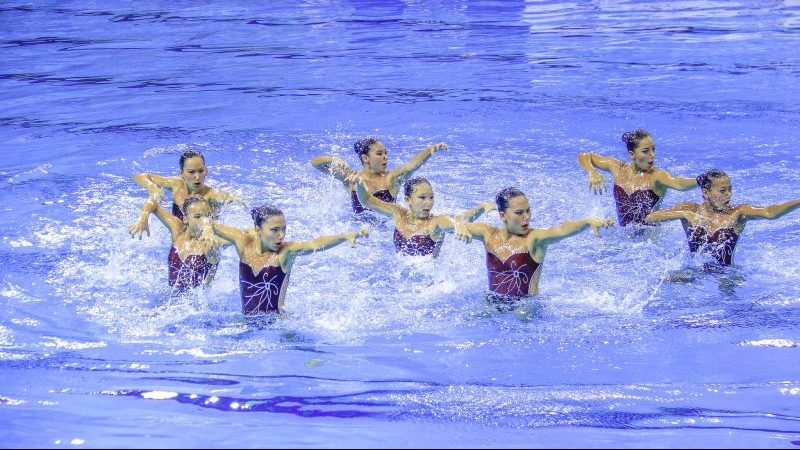 The Paris Agreement relies on peer pressure between countries to keep momentum going.

How effective that is depends on details under negotiation here at Cop24, like common time frames: setting all countries on the same schedule for submitting and updating climate plans.

In a draft text this week, was kicked to 2041, reports Karl Mathiesen, in a move observers warned was at odds with the urgent message of climate science. New text late on Friday, left the question open.

A farming lobbyist, a controversial scientist or a camera-savvy climate denier?

Take your pick among Bolsonaro’s favourites for the job of next environment minister. Ricardo Salles is the frontrunner, according to O Globo, Brazil’s second largest newspaper. The former environment secretary for Sao Paulo state last year attempted to sell 34 public forest areas to entrepreneurs.

Potential rivals include Xico Graziano, a farmer-friendly agronomist; Evaristo Miranda, a scientist from state-owned Embrapa who has been known to spin data about agribusiness’ impact on the environment to suit the industry, and Ricardo Felício, Brazilian TV’s darling climate denier.

The next climate chancellor?

Annegret Kramp-Karrenbauer has been named as successor to Angela Merkel at the head of Germany’s centre-right Christian Democratic Union party. The handover won’t be immediate, with Merkel planning to step down in 2021.

Kramp-Karrenbauer was seen as the continuity candidate and had the most ambitious campaign rhetoric on climate change, according to Clean Energy Wire.

It makes a change from the scallop shells of Santiago de Compostela. Fifteen pilgrims, led by Greenpeace’s Yeb Saño, opted for another destination this year – Cop24 in Katowice.

Hailing from Asia, America and Europe, the group arrived at the UN conference on Friday, having traipsed 1500 km from the Vatican to Upper Silesia to raise awareness on climate change.

They called in on Imilien, 20km from Katowice, to show support for residents fighting a coal mine extension by Europe’s largest mining company, BGG.

The Americans come to town

The “We Are Still In” initiative kicked of a series of events on Friday aimed at showing that American cities, states, tribes, businesses, philanthropists and others are still committed to the Paris Agreement – with or without the White House.

The lineup isn’t quite as star-studded as last year’s, which included Michael Bloomberg and governors from California, Oregon and Virginia. But it includes a talk with Obama-era negotiators Todd Stern and Sue Biniaz and a screening of the Bloomberg Philanthropies’ documentary Paris to Pittsburgh, with Pittsburgh mayor Bill Peduto (both on Monday).

The whiff of coal smoke is unmistakeable and air quality data from the European Environment Agency backs up the evidence of your nostrils: Katowice was the second most polluted city in the EU in the week ahead of Cop24, reports Unearthed.

More than 53,000 people have signed a Change.org petition urging Italy’s environment minister Sergio Costa and EU “colleagues” to back an Italian bid for the UN’s 2020 climate summit.

“The Cop26 of 2020 could really be one of the last occasions to decide effective and measurable measures for limiting the temperature rise to 1.5C and avoid the gravest consequences,” the petition states.

Costa’s response: “We have not yet decided.” Italy hosted 2003’s Cop9 summit in Milan, and it would be “nice” to do it again, he said. But size might be an issue. “It is also true that the number of states that have ratified the convention on climate is 196.”

Italy’s previous government floated the idea of hosting last year. The UK and Turkey have also shown an interest.