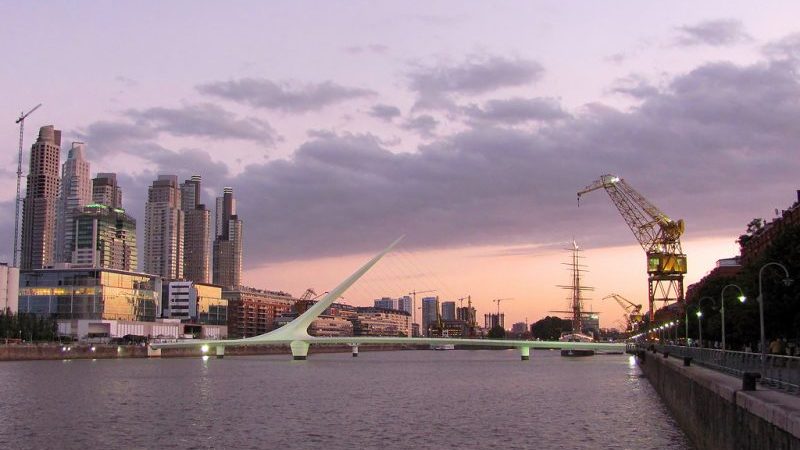 China and France expressed their “highest political commitment” to implementing the Paris Agreement, on the sidelines of the G20 summit in Argentina on Friday.

In a statement together with UN secretary-general Antonio Guterres, foreign ministers of the two countries promised to work together to put the international climate pact into action.

It struck a markedly greener tone than the ambivalent draft G20 declaration circulated ahead of the meeting. Climate Home News understands that text is still open for negotiation as talks between the 20 major economies enter their final day.

Ministers Jean-Yves Le Drian and Wang Yi said they hoped the G20 summit would “give a political impetus to the success of Cop24”, the UN climate negotiations starting in Katowice, Poland on Sunday.

The deadline is looming to finalise the rulebook for the Paris Agreement, a complex and detailed task due at the end of the two-week conference.

The joint statement called for “balanced, comprehensive, robust, and operational” rules that “respect the letter and the spirit of the Paris Agreement”.

Citing the stark message of the recent Intergovernmental Panel on Climate Change report, it said “there are only a few years left, far less than a generation, to make the transition towards a sustainable and ecological civilization a reality”.

A summit to be hosted by Guterres at the UN’s New York headquarters next September will be “a defining moment to accelerate action,” they added.

At a G20 meeting dominated by trade tension between China and the US, Beijing was using climate change to build bridges with other global powers, said Li Shuo, a policy analyst from Greenpeace East Asia.

“From the Chinese perspective, it highlights continued high-level political interest to leverage the climate and broader environmental agenda for geopolitical gain,” he said.

India’s prime minister Narendra Modi also discussed climate change with Guterres in Buenos Aires, according to a tweet from his account, including through his pet project the International Solar Alliance.

There were wide-ranging deliberations on various global issues.

We talked about mitigating climate change and India’s efforts in this regard through initiatives like the International Solar Alliance. pic.twitter.com/NIQZS671gI