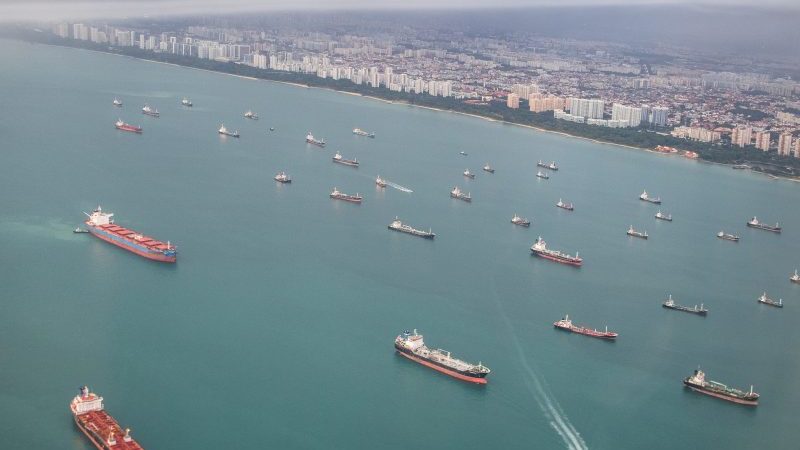 Australia is calling on the International Maritime Organization (IMO) to open up its deliberations to media and the public, ahead of a council meeting next week.

However an influential group of countries including the US, UK and Marshall Islands is seeking to shut down that discussion.

The debate comes as the UN shipping regulator is developing a climate strategy to halve the sector’s carbon footprint by 2050, a target agreed in April.

“Unfortunately the International Maritime Organization is far too susceptible to disproportionate influence from private interests and certain member states, meaning that there could be obstacles to meeting the targets for emissions reduction set earlier this year,” said Rueben Lifuka, vice-chair of Transparency International.

“This is why we want to see governance reform at the IMO. The agency needs to move towards a more open and transparent way of operating, with greater opportunities for public scrutiny and civil society engagement. The stakes are too high for the entire planet for the IMO to continue to operate as a closed shop.”

Under current rules, journalists are allowed to observe plenary meetings but not to quote delegates without their express permission. Last month, several negotiators resisted short-term carbon-cutting measures and declined the opportunity to explain their reasons to Climate Home News.

Meeting documents are also kept under wraps, making it hard for the public to discover their government’s positions.

At next week’s meeting, the council is due to consider a range of governance reforms, including wider access to information.

Today’s terms and conditions “place needless limitations on press reporting and limit public understanding of the discussions and decisions taken at IMO,” the submission said. “Delegates represent their national governments and statements made during plenary are statements of confirmed government policy and should therefore be able to be quoted without permission.”

They are up against the world’s two largest flag registries, Panama and the Marshall Islands, as well as major economies the US, UK, Japan and UAE – and the mysteriously vocal Cook Islands.

These countries advised against including the issue in the terms of reference for the working group, in a joint submission. They expressed concern that “further expansion of access to information… could lead to outside influence”.