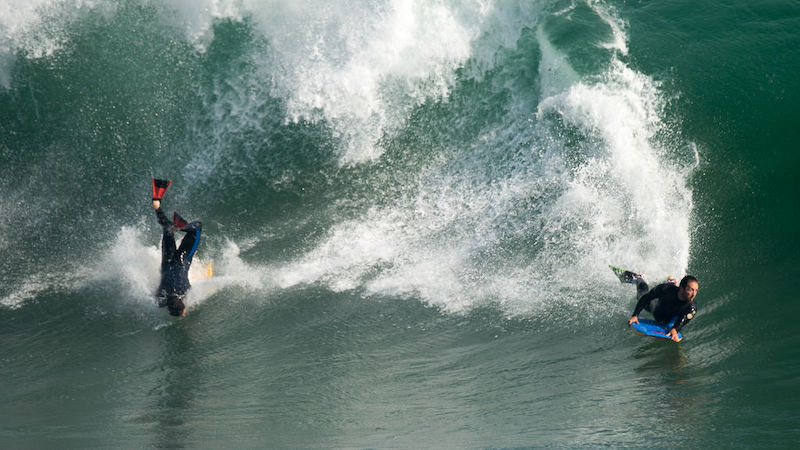 Gas companies in California face credit downgrades, ratings agencies say, after the state pledged to get all of its power from renewable sources by 2045.

On 10 September, California governor Jerry Brown signed a bill which would require 100% of the state electricity’s to come from carbon-free sources.

That would have no immediate effect on most gas generators, according to a report by Standard & Poor’s (S&P) analyst Michael Ferguson this month. However, he said: “We believe that over the long term, with the growth of renewable energy, these utilities face a significant threat to their market position, finances, and credit stability.”

Within a fortnight of the California bill, S&P had revised its ratings outlook for Middle River Power, an equity firm backing a natural gas-fired plant providing electricity for 500,000 people in San Bernadino, from stable to negative. On top of increased competition from renewables, the credit agency cited “a more challenging (…) regulatory environment for natural gas-fired assets over the long term because of aggressive renewable energy goal”.

“This gas plant is going to have to be refinanced,” Ferguson told Climate Home News, “and it’s going to get more and more difficult to refinance over the long-term because they are going to be facing increasing renewable penetration… Longer-term the prospects for [all] gas generation are going to be weaker.”

CHN contacted the above companies for comment, only PG&E responded. A spokesperson told CHN the company had concerns about the affordability and reliability of sourcing 100% electricity from renewables. Battery capacity, in particular, may need have to increase 200-fold to meet the 100% goal, according to the S&P report.

Gas generators could become carbon neutral if fitted with carbon capture and storage (CCS) technology. But little research had been carried out into CCS up to date and it was unlikely to become commercially successful in California, said Ferguson.

Henrik Jeppesen from Carbon Tracker, a think tank focusing on the financial impact of the global energy transition, said fossil fuel generators risked becoming stranded assets. Most new energy infrastructure has a lifetime of 40 to 50 years. With a hard date of 2045 for all gas generation to end, that would mean companies would be left with plants that “can not be utilized to the full and they will not be able to generate a financial return on the asset,” he said.

“The companies prioritising an energy mix from coal and gas will have the greatest difficulty figuring how they want to structure their business going forward,” Jeppesen said.

In the US, California is widely viewed as one of the states at the forefront of climate policy, with Hawaii aiming to go 100% renewable by 2040.

Renewables account for roughly 44% of the state’s power, with gas producing 33%. Coal generation in-state is negligible, although some electricity imports are coal-fuelled. California’s last nuclear power plant, Diablo Canyon, is set to shut in 2024. As older plants languish and face closure, some California gas companies have already ditched plans for new generation capacity.