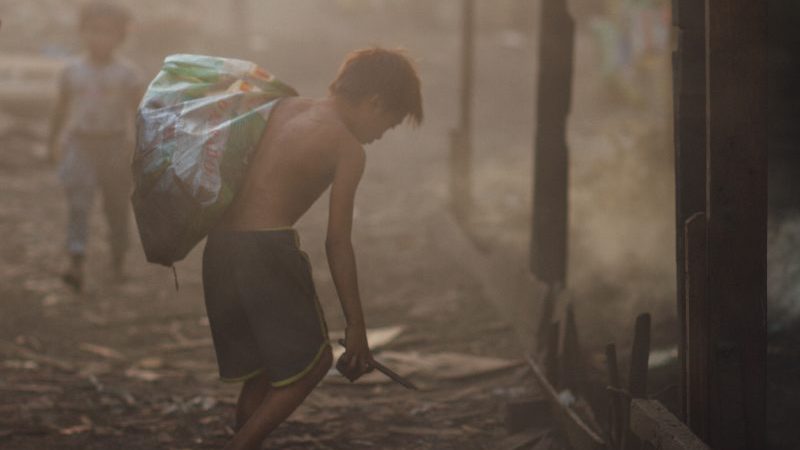 Coal is not just a problem for the climate, it is a “public health emergency”.

That is one of the key messages of an anti-air pollution campaign launched by former UN climate chief Christiana Figueres on Tuesday.

At the World Health Organization’s (WHO) first global conference on health and air pollution in Geneva, she joined forces with its chief Tedros Adhanom Ghebreyesus to call for action.

Nine out of ten children worldwide are breathing toxic air, which harms their health and development, according to a report released by the WHO. It accounts for one in 10 deaths among infants under five-years-old, the report said.

The “Every Breath Matters” campaign argues “clean air is a human right” and by 2030, everyone should be breathing clean air.

While it does not make demands of specific polluters, the campaign highlights coal burning, dirty diesel vehicles and slash-and-burn agriculture as sources of air pollution to tackle.

The aim is to raise the profile of existing anti-pollution efforts and give them “the size of megaphone that they deserve,” said Figueres. She has recruited actor Leonardo DiCaprio as an advocate.

Tedros described air pollution as “the new tobacco” in terms of its public health impact, in a comment article for the Guardian.

At a high-level section of the conference on Thursday, ministers, mayors and leaders of international organisations are expected to announce commitments to tackle the problem.