The Gulf Cooperation Council’s grid operator is studying the feasibility of a cable to Ethiopia, which would run through currently war-torn Yemen 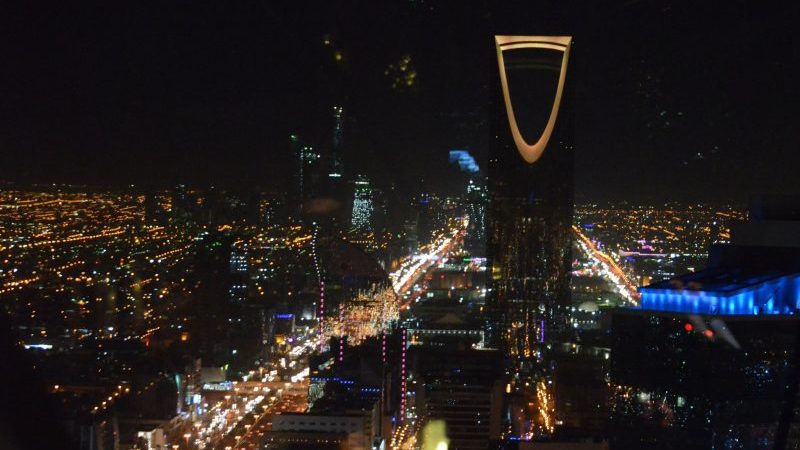 Arabian Gulf countries are considering an electricity link with Ethiopia to import hydropower, according to the region’s grid operator.

The Gulf Cooperation Council Interconnection Agency (GCCIA) is studying the feasibility of a cable – which would pass through currently warn-torn Yemen – as part of efforts to reduce reliance on oil and gas for power generation.

Get this, and other important climate news, to your inbox – sign up

“We are rich in energy, we are dependent on fossil fuels, on gas and oil in the GCC countries,” he said. “But we cannot continue to rely on oil and gas for our energy production because it is also one of our main income sources.

“There is a general approach to diversify our power resources. That is why we are looking at renewable energy, nuclear energy and even hydropower in this case.”

A high-level delegation from Saudi Arabia visited the construction site of the Grand Ethiopian Renaissance Dam in 2016. In May, Ethiopia’s new prime minister Abiy Ahmed made Riyadh his first calling point after African neighbours Sudan, Kenya and Djibouti.

With a capacity of 6.45 gigawatts, Ethiopia’s mega-project is set to be the largest hydropower dam in Africa. Building could be completed as soon as 2019. The reservoir will take another 5-15 years to fill.

The cable being explored would pass under the Red Sea and through Yemen to connect the resource to Saudi Arabia, said Al-Ebrahim.

Riyadh and its allies in the GCC are involved in the war in Yemen, having killed thousands of civilians in air strikes, according to the UN.

“At the GCC we believe this conflict will end eventually, it is just a matter of time,” said Al-Ebrahim. “When the conflict finishes then there will be a big need for electric power in Yemen and beyond… We are hoping that by that time we will be ready with our plans and designs for this project.”

The feasibility assessment will take around two years, he added. The GCCIA is also considering electricity interconnectors with Jordan, Egypt and Iraq, and through them Turkey and Cyprus or Greece.

Ethiopia’s hydropower is attractive because it could balance intermittent generation from solar plants and stabilise the grid, Al-Ebrahim explained. Meanwhile a link to Europe could switch between import and export according to seasonal demand.

The Ethiopian megadam is politically sensitive, with Egypt in particular raising concerns about the impact on river flows down the Nile. Its chief engineer Simegnew Bekele was shot dead in July, prompting scenes of public mourning.

Researchers have warned that many dams under construction in eastern and southern Africa are at risk of disruption from drought, as climate change makes rainfall more variable.