ExxonMobil, Chevron and Occidental Petroleum join ten other major fossil fuel producers that say they recognise the goals of the Paris climate deal 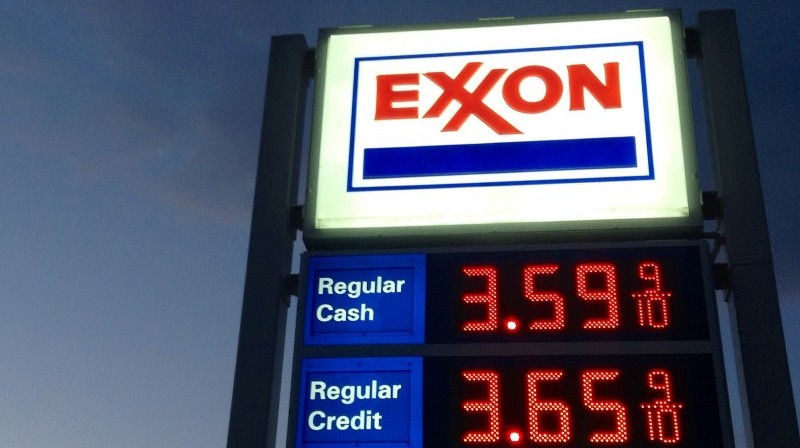 ExxonMobil, Chevron and Occidental Petroleum have joined a global group of oil giants aiming to limit their climate impact.

According to the Oil and Gas Climate Initiative (OGCI), its three new members recognise and support the Paris Agreement goal of keeping the temperature increase below 2C. As a first gift, they will be contributing $100m to the group’s climate fund.

Darren Woods, chairman and chief executive officer of ExxonMobil said: “Our mission is to supply energy for modern life and improve living standards around the world while minimizing impacts on the environment. This dual challenge is one of the most important issues facing society and our company.”

Created in 2014, the OGCI comprises 13 oil and gas companies and aims to minimise the impacts of greenhouse gases through investments and research into green technology. The group funds research into cutting emissions related to the production of fossil fuels. It advocates for carbon capture mechanisms and more efficient transport engines as ways to decrease emissions.

Oil companies are under pressure to report and mitigate the risks climate change poses to their business from shareholders and lawsuits.

Environmentalists have slammed the initiative as superficial and aimed at distracting from the opprobrium the industry has drawn for its inaction on climate change.

On Wednesday newly released documents revealed oil companies such as Exxon and Shell had already linked their products to climate change as early as the 1980s. Such findings were kept away from the public.

Exxon and Chevron are the first US members of the OGCI. The move comes as an increasing number of cities, states, and private actors are defying US president Donald Trump’s decision in June to withdraw from the Paris Agreement by taking independent climate change action.