Poland’s plan to leave its mark on UN climate talks

Declarations on forests, electric vehicles and the impact of climate action on coal workers will be a central legacy of this year’s talks in Katowice 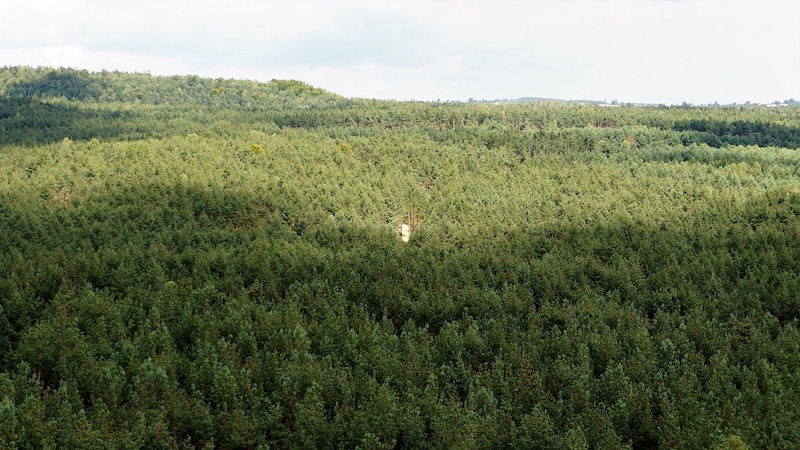 Forests are the subject of a major political declaration Poland is planning for Cop24 in Katowice (Photo: Pixabay)

By Natalie Sauer in Warsaw

Poland will use its position as host of this year’s UN climate conference to launch a series of global declarations that echo its key domestic interests.

As preparations build for UN talks in Katowice, Cop24 president and Polish deputy energy minister Michał Kurtyka told Climate Home News the government was drafting political statements on electro-mobility, carbon forestry projects and the ‘just transition’ – a policy to ensure that the shift to green energy does not hurt the workers and communities that rely on outmoded industries, such as coal. CHN has not seen the contents of the drafts.

Poland has invested heavily in electric vehicles, with Kurtyka leading the effort. Since 2017, a law on electro-mobility and alternative fuels offers multiple rewards to e-car drivers, such as the possibility to drive in bus lanes or escape excise tax. Prime minister Mateusz Morawiecki has set a goal to put one million electric vehicles on Poland’s roads by 2025.

Counting the contribution of forests to carbon reduction has long been a priority for Poland. In 2016, former environment minister Jan Szyszko said forests store carbon “as least expensively and most effectively as possible“.

The country’s powerful miners unions have also pushed for Poland to ensure the challenges faced by coal communities are recognised at the conference. Poland is one of the largest users and producers of coal in Europe.

Political statements are a common device in the UN process. They can propose solutions to specific problems, form new commissions or simply commit governments to put new attention on an issue.

They sit alongside the formal negotiations, which will be geared towards drawing up the rules for the Paris climate deal and scaling up national commitments to fight climate change, said Kurtyka.

“We will enter into a cycle of ambition which was designed in the Paris Agreement,” he said.

In the past, Polish government figures have been less enthusiastic about the need to build on the promises made to the 2015 global climate pact.

In February, Tomasz Chruszczow, Poland’s special envoy to the UN on climate change, brushed off “calls for ambition [that] bring nothing”.