De Rugy presents himself as more pragmatic than his predecessor, calling to end divisions over nuclear energy and work within budgetary constraints 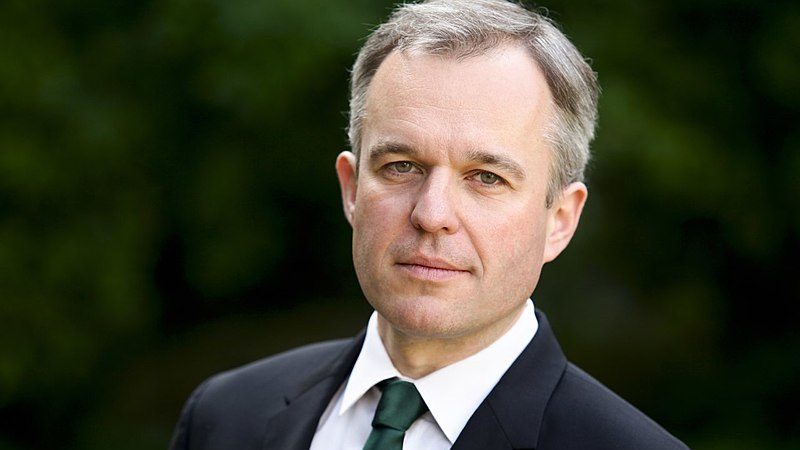 France’s new environment minister François de Rugy is calling for an end to what he called the “religious war” on nuclear power and pleading for a more pragmatic approach to environmental policy.

“We have to get out of the religious war [against nuclear power],” de Rugy said in an interview with Le Monde published on Monday. “The important thing is to know what the economic data is in the nuclear sector and in the field of renewable energies. And to know what the safety data is. Nuclear risk is not a small risk that can be brushed away.”

France’s previous government set a goal in 2015 to reduce the share of nuclear in the country’s electricity mix from 75% to 50% by 2025, while raising the portion of renewable energy to 50%. However, president Emmanuel Macron’s government decided to drop the target last year. Then-environment minister Nicolas Hulot said it was not realistic, while prime minister Edouard Phillipe suggested it could be delayed to 2035.

Asked if a 2035 target is achievable, de Rugy backed away from setting a clear date. “The multi-annual energy programme to be presented at the end of October must find the way to achieve this balance between 50% nuclear and 50% renewable energy in the best possible timeframe,” he told the French newspaper.

Become a CHN patron for as little as $5 per month to help us keep bringing you the most in-depth climate politics news from around the world.

Contrasting sharply with Hulot, De Rugy sought to present himself as a pragmatic player who sees the potential for spearheading a green transition within the current economic model — and economic restraints.

“I don’t want the idea to be spread that ecology is always about more spending,” de Rugy said. “I have read calls from economists explaining that hundreds of billions of dollars must be mobilised. If that is the case, we will not succeed, because we know the budgetary equations.”

Ecology can also work hand-in-hand with economics and save money, he added.

Hulot, by contrast, slammed “the pursuit of growth at all costs” when he unexpectedly quit on live radio last month. “We strive to maintain if not to revive a market economic model that is the cause of all our disorders,” Hulot told national radio station France Inter.

Hulot’s resignation was prompted by the presence of hunting lobbyist Thierry Coste at a ministerial meeting.

De Rugy attempted to de-dramatise the role of lobbies in policymaking. “I prefer lobbies to act with their faces uncovered,” he said. “Their constraints can be taken into account, but without deviating from the objective of change.”

In his new role, De Rugy said he wants to concentrate on enabling “the renovation of existing buildings” and investment in “everyday transport rather than new infrastructure”.