How the Paris Agreement can take on fossil fuel supply

The UN deal doesn’t mention coal, oil or gas, but it can still be used to limit their extraction 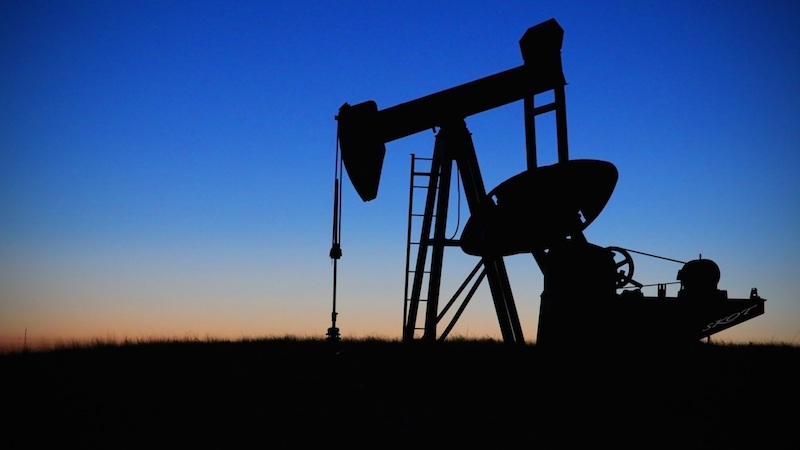 By Georgia Piggot and Peter Erickson

The idea governments and industry need to limit the extraction of fossil fuels to avoid dangerous global warming is starting to move from the fringe to the mainstream of climate change policy-making.

Over the past year, the governments of France, New Zealand, and Denmark all put in place moratoria on new oil and gas exploration in the name of climate protection. They join the ranks of Belize and Costa Rica, who have limited offshore oil extraction in the interests of marine protection.

And last week, the Irish government announced it will divest its €8 billion national fund of all coal, oil, gas and peat investments. This is part of a broader movement of finance away from fossil fuels, which includes big players like the World Bank ending their support for new oil, gas and coal extraction.

We provide some answers in a new paper in Climate Policy. We show that despite the fact that the Paris Agreement doesn’t mention fossil fuels, there are plenty of options for addressing oil, gas, and coal development within the current architecture of the agreement. For example, countries could report on policies to phase-down fossil fuel production in their NDCs and long-term strategies, and this could be tracked through the agreement’s global “stocktake” process.

There is a growing appetite to tackle fossil fuel supply at the UN-level. Several countries raised this topic at the Talanoa Dialogue on raising ambition in Bonn this May. Countries talked about oil exploration bans and coal phase-outs, as well as efforts to reform and redirect fossil fuel finance and subsidies.

If you like what we do, please support us

The next step is for leading countries to form a ‘coalition of the willing’ to address fossil fuel supply at the intergovernmental level. The Powering Past Coal Alliance – which aims to phase out coal-fired power plants – provides a useful model for what a group focused on fossil fuel extraction could look like. This coalition approach provides a way forward in a political context where it’s unlikely all countries would sign on to an agreement to limit fossil fuel supply.

We have to wean ourselves off coal, oil, and [ultimately] natural gas if we are going to solve the climate crisis. Though some countries remain entangled in fossil fuel development, others are beginning to show the leadership needed to begin bringing fossil fuel production, as well as consumption, in line with the goals of the Paris Agreement.