The bill calls on every part of government to coordinate in climate action, but South Africa’s heavy use of coal remains its biggest challenge 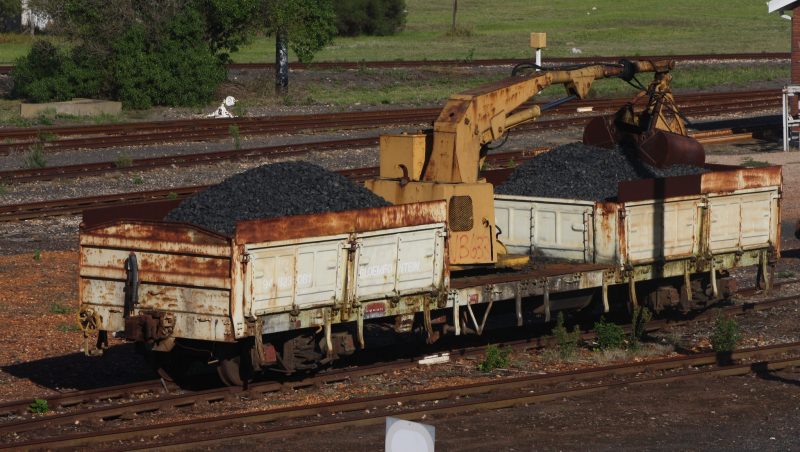 South Africa will set carbon targets for each sector of the economy every five years, under a draft climate law out for public consultation.

The draft bill, open for comments until 8 August, sets out institutional arrangements for curbing greenhouse gas emissions and adapting to the impacts of climate change.

It does not specify legally binding targets but cites the country’s submission to the Paris Agreement, which aims for greenhouse gases to peak by 2025, plateau for a decade, then decline.

“The purpose of the bill is to build an effective climate change response and ensure the long-term, just transition to a climate resilient and lower carbon economy and society,” Edna Molewa’s environment ministry said in a statement. It held a stakeholder engagement meeting on Tuesday.

One of its biggest challenges is shifting away from coal, which is mined for export as well as dominating power generation.

Nearly 12GW of new coal plants were in planning or construction phases in January, according to Coal Swarm’s global database. These include Thabametsi and Khanyisa, which researchers from the University of Cape Town say are no longer needed amid declining demand.

climatechangebill2018_gn41689 by Karl Mathiesen on Scribd

Ahmed Mokgopo, campaigner with climate network 350 Africa, said government pro-coal policies contradicted the goals of the climate bill and South Africa’s international commitments. “In determining what is fair and equitable in drafting the climate change bill, no new coal should be built, ever,” he said.

Wind and solar power started to undercut new coal plants on price years ago, but renewable energy deployment faces resistance from trade unions over the loss of mining jobs.

While the proposed climate law does not directly address the energy mix, it requires “every organ of the state” to coordinate on curbing emissions and preparing for climate change impacts.

Harald Winkler, climate and energy professor at the University of Cape Town, said: “Overall, providing a legal basis for climate action is an important milestone. However, many details in the bill require careful consideration and some will require strengthening.”