Poor world calls on G7 to stick to climate agenda, despite Trump

With the US likely to be isolated when the G7 meets in Canada, poor countries reminded other leaders of their own climate responsibilities 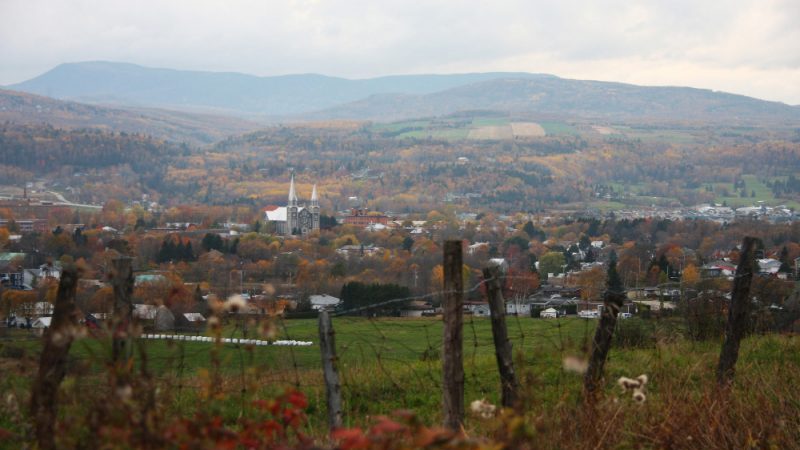 G7 leaders have been urged to ramp up climate finance to the developing world as they head to Charlevoix, Canada, for a two-day summit.

It is set to be a fraught meeting, as president Donald Trump threatens trade war with US allies and doubles down on his opposition to climate action.

He will meet six other leaders unwilling to compromise on their commitment to fight climate change. Advance negotiators have failed to find common ground for the usual joint statement.

Amid the tension, climate advocates reminded the group of rich nations of their fast-approaching 2020 deadline to deliver $100 billion a year in climate aid.

“Many developing countries desperately need this support in order to make their contribution to climate action. I urge G7 members to unlock the promised and necessary funding to make this contribution possible,” wrote UN climate chief Patricia Espinosa in the summit brochure.

Gebru Jember Endalew, Ethiopian diplomat and chair of the least developed countries bloc at UN climate talks, agreed: “Finance is key to enabling an effective global response to climate change so that all countries have the tools to limit greenhouse gas emissions and protect their citizens from its impacts.”

Marshall Islands president Hilda Heine said she would travel to Charlevoix to remind her fellow leaders “now is the time to step up your climate action. The world’s most vulnerable countries expect the G7 to lead by example”.

Trump has axed US contributions to the Green Climate Fund and other support mechanisms. But the rich world collectively pledged to the $100bn milestone. Questions about who will fill the gap have strained relations between would-be progressive donor countries and those depending on that money.

It comes in a year governments are negotiating the rules for implementing the Paris Agreement and mulling how to ramp up ambition. As well as scaling up finance, Endalew said, the G7 must make that support more transparent, reliable and predictable.

“It is vital that geopolitics among the G7 do not impede progress on climate finance,” said Shaughn MacArthur of aid agency Care Canada.

The Canadian hosts maintained climate change was a key theme of the summit and they were seeking consensus. In response to questions from Climate Home News, a spokesperson for the presidency said “we anticipate productive discussions” on clean energy innovation – defined broadly enough to include “the sustainable extraction and use of fossil fuels”. Climate finance is not an explicit priority and no specific outcomes have been floated.

If all seven members cannot agree, the chair is likely to issue a summary of the discussion. That happened at last week’s G7 finance ministerial, where the G6 singled out the US for extraordinary criticism over Trump’s punitive import tariffs, expressing “unanimous concern and disappointment”.

The American President may not mind being isolated, but neither do we mind signing a 6 country agreement if need be. Because these 6 countries represent values, they represent an economic market which has the weight of history behind it and which is now a true international force https://t.co/UA86fcjozs

French president Emmanuel Macron tweeted on Thursday he was willing to sign a six-country agreement “if need be”. Meanwhile a US official told Politico they saw no chance of common ground.

Endalew urged the US to honour its climate commitments “for the health and prosperity of present and future generations”. Citing devastation in Puerto Rico, the US territory where Hurricane Maria is estimated to have killed nearly 5,000 people, he added: “The United States cannot afford to ignore climate change.”