Russia fumes as US raises Crimea occupation during climate talks

Western allies say Russia is using UN climate talks to ‘normalise’ its claim to the peninsula, while Russia accuses them of politicising the delicate process 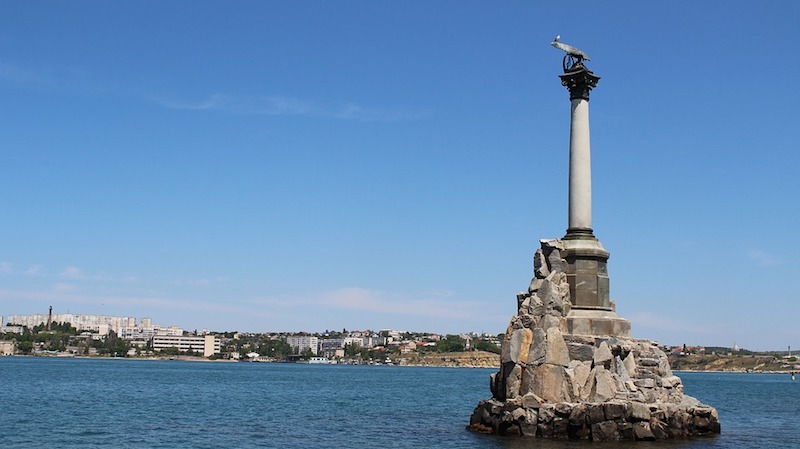 The city of Sevastopol is part of a territorial dispute between Russian and Ukraine (Photo: Pixabay)

Ukrainian delegates accused Russia and the UN of violating international norms by publishing climate reports that include greenhouse gas data from the Crimean peninsula.

The Ukrainian stance was backed in statements by the US, Australia and Canada.

In a divisive opening to climate talks in Bonn on Monday, Ukrainian negotiators called on the UN climate secretariat to review Russian reporting and exclude any submissions counting data from the “temporarily occupied territory of the autonomous republic of Crimea and the city of Sevastopol”.

“We also request the secretariat not to place on its website any documents, which might be interpreted as recognition of any alteration of the status of the [territory],” said the Ukrainian representative.

The presence of the documents, which are currently available on the UN portal for all national submissions, “should be considered a further infringement of the sovereignty and territorial integrity of Ukraine, as well as a breach of the basic norms and principles of international law,” she said.

In one of the US’ strongest public interventions into climate talks since the beginning of the Trump administration, a state department official told the UN plenary: “The United States is and will remain a staunch supporter of Ukrainian sovereignty and territorial integrity. We will continue to oppose Russian actions in international fora that are designed to assert or to attempt to normalise its illegitimate policy.”

The Russian delegation chastised the quartet of complainants for their “politicisation of the work” of the UN climate convention (UNFCCC).

“Unfortunately that has just happened and we very much regret it. We believe that it is unacceptable to do this, it is counterproductive. It prevents the implementation of the tasks before this session and the achievement of the goals of the convention as a whole,” said the Russian diplomat.

He said a 2014 referendum, held in Crimea and Sevastopol just after Russian military took control, legally incorporated the territory into the Russian Federation.

“The Russian delegation recognises its commitment to upholding the principles and regulations of the UNFCCC, in particular that of full coverage of the territory of the country,” he said.

The UNFCCC did not respond to Climate Home News’ question about whether they planned to respond to the Ukrainian complaint.