Without urgent action, global warming could push 100 million people into poverty by 2030, warns coalition of developed and vulnerable countries 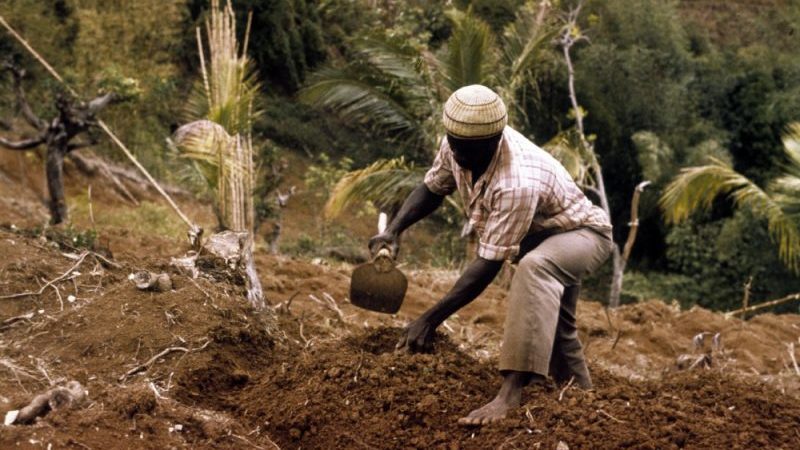 Climate change risks are pushing millions of people worldwide into poverty, heads of government from the 53-strong Commonwealth warned on Friday evening.

Leaders from the loose coalition issued a statement affirming their commitment to the Paris Agreement at the conclusion of a week-long meeting in London.

With more than half of members coming from small islands and the world’s poorest countries, the summit highlighted their vulnerability to climate-driven disasters and cemented ties with developed countries UK, Canada, Australia and New Zealand.

“Heads expressed grave concern that without urgent action to mitigate climate change, reduce vulnerability and increase resilience, the impacts of climate change could push an additional 100 million people into poverty by 2030,” the statement said.

“Heads recognised that temperature and sea level rise and other adverse impacts of climate change are a significant reality and risk to many of the Commonwealth’s most vulnerable member countries.”

They called for “innovative financing solutions” and consensus on ways to direct aid to those who need it most.

Another section recognised “the imperative to transition to clean forms of energy”, encouraging members to back the International Solar Alliance and similar initiatives.

Tuvalu prime minister Enele Sopoaga welcomed the “re-focused purpose” on common challenges such as “the existential threat of climate change to the security and survival of peoples of small island developing states”.

“We must save Tuvalu to save the world,” he said.

Commonwealth leaders had not met since 2015, just before COP21 climate talks in Paris. Their latest summit comes in another critical year for international climate cooperation, with countries due to finalise the rulebook for implementing the Paris Agreement in December.

Alongside the formal negotiations, 2018 will see a stocktaking exercise of collective ambition and action. Fiji is leading the process along with December’s host Poland, naming it the “Talanoa Dialogue” after Pacific storytelling traditions.

“We are pleased the Commonwealth family of nations has reaffirmed its commitment to the Paris Agreement and has embraced the Talanoa Dialogue,” said Frank Bainimarama, prime minister of Fiji.

“We look forward to their support in the year ahead as we work together to raise our ambition to meet the most demanding target of the Paris Agreement, which is to keep the average global temperature increase to within 1.5 degrees [C] above that of the pre-industrial age.”

“From the Pacific islands to sub-Saharan Africa the people of the Commonwealth are on the front line of a changing climate,” said. “The UK is waking up to this reality and announced it would seek advice on a net-zero emissions target later this year. But other countries like Australia have shamefully hampered progress. They need to get in line or get out of the way.”