Speed limits at sea could cut shipping’s carbon footprint fast, but fresh fruit exporters are raising concerns about trade impacts ahead of a critical UN meeting 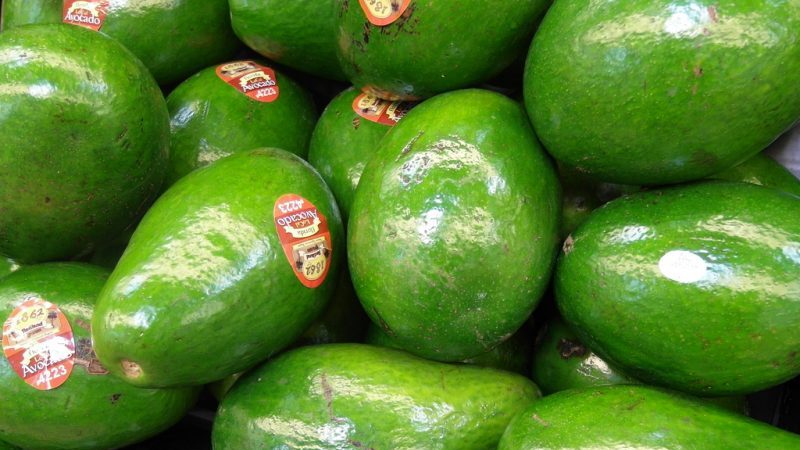 The trade in avocados, cherries and blueberries could suffer from a proposed short-term measure to cut carbon emissions from shipping, according to Chile and Peru.

Both Latin American exporters have signed a declaration saying international shipping must “take urgent action” to limit its climate impact, in line with the Paris Agreement.

But ahead of a critical UN shipping meet in April, they warned against speed limits at sea, one of the few regulations being considered for implementation before 2023.

Rolando Drago, Chile’s ambassador to London and head of delegation to the International Maritime Organization (IMO), told Climate Home News his country had made “a political commitment” to discuss climate action in shipping.

Chile would support some measures more than others, he added: “We are really worried regarding the speed of vessels, because that could affect our exports.”

A 13-page submission from Chile and Peru, seen by CHN, urged the IMO to work on “optimal speed” instead of “speed reduction”, citing the impact on fresh fruit. Geography must also be taken into account, it said.

For example, it said a shipment of cherries from Valparaiso, Chile, to Shanghai, China would take 33 days at 20 knots and 44 days at a slower speed of 15 knots. This could affect quality and distort trade, the submission argued. Peru added avocados and blueberries as case studies.

In general, ships use less fuel and generate lower emissions when they travel slowly. If oil prices are high, many ship operators choose to slow down to save costs.

Brussels-based campaign group Transport & Environment is calling for speed restrictions to be introduced in the next five years, while the IMO develops longer term measures.

A study it commissioned from CE Delft found “slow steaming”, as it is known in the industry, could cut emissions in key subsectors by up to a third over the period 2018-30.

“Ships voluntarily slowed down between 2008 and 2012 because of the prevailing market conditions. There is no evidence that this has led Chilean or Peruvian fruit exporters to go bankrupt,” said T&E campaigner Faig Abbasov.

“Further mandatory speed reduction or at least capping speed at current levels will not be the straw breaking the camel’s back, either. Speed limits is the only measure on the table that can deliver immediate greenhouse gas savings for the entire fleet and IMO must give it due consideration to save the sector’s carbon budget.”

Tristan Smith, a low carbon shipping expert at University College London, told CHN it was “plausible” that speed reduction would cause significant issues for a minority of shippers.

“It would be a pity to decide the viability of a global measure on one cargo type,” he said. “No-one is proposing using speed limits as an end in themselves, but as a relatively simple and proven means to reduce carbon intensity.”

When it developed rules to tackle polluting sulphur emissions, the IMO gave shippers flexibility to meet the limits either by using low-sulphur fuel or scrubbers to clean up their exhaust.

Similarly, Smith suggested, fruit exporters could use cleaner fuel or efficient technology to achieve a similar result to slow steaming. “It doesn’t seem too much of a stretch to incorporate in this potential policy measure something that gives those who would prefer, an opportunity to demonstrate compliance with the same carbon intensity outcome but through other means.”

As developing countries located far from major markets, Chile and Peru share some concerns with Brazil, which has emerged as the most vocal blocker of an ambitious climate deal for shipping. In signing the Tony de Brum Declaration, an initiative led by the Marshall Islands, they signalled a more progressive stance.