Germany’s new deal was a “bitter disappointment” for those looking for a modern climate and energy policy, said outgoing energy secretary Rainer Baake 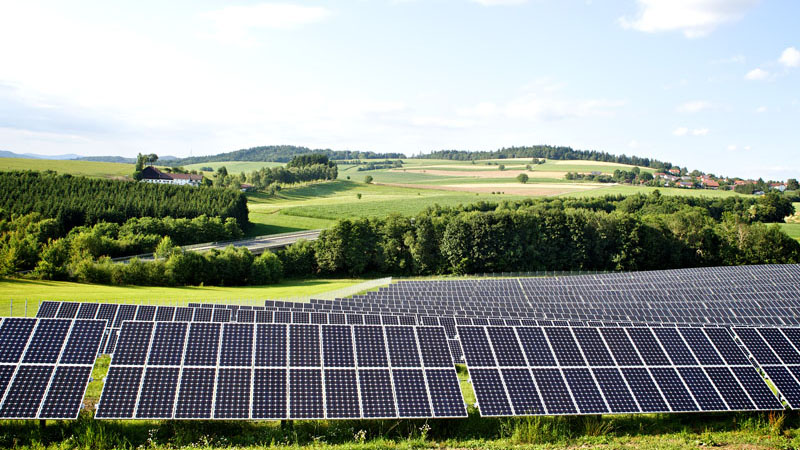 Baake made his stand as Germany’s democratic limbo was finally resolved, 162 days after the 2017 federal election. A grand coalition of conservative and Social Democrats (SPD) will return, along with chancellor Angela Merkel.

Baake, a Green Party politician whose appointment by then economy minister Sigmar Gabriel was a surprise at the time, criticised the new government’s energy and climate plans in a resignation letter seen by Clean Energy Wire.

The plans for the energy transition (Energiewende) in the new coalition agreement were a “bitter disappointment”, Baake wrote to incoming energy and economy minister Peter Altmaier.

The new government was “missing out on the opportunity to thoroughly modernise Germany’s economy”, Baake said, adding that forces who wanted to preserve old and “climate-damaging” structures had apparently been stronger.

Baake, who has been dubbed “Mr Energiewende” by German media for his expertise and his key role in the country’s energy policy, also repeatedly locked horns with utilities and the coal miners’ union. He proposed a “coal levy” in order to cut emissions from coal power plants. Instead, some lignite plants were transferred to a paid “security standby” reserve, before being closed down permanently.

Ever since Merkel decided to hand the energy ministry in the coalition government with the Social Democrats to her close ally Altmaier, Baake’s future at the ministry had been uncertain. Saxony’s state premier Michael Kretschmer called for Baake’s resignation last week, saying that he was responsible for “ideologically charging up energy policy”.

The coalition agreement contained a mixed bag of climate measures. It established the Paris climate deal as the guiding principle of the government’s climate policy and recommitted the country to a 55% emissions cut on 1990 levels by 2030.

“We’ve taken a huge step forward on energy and climate policy. You may remember there was a cap for renewable energy expansion in the last legislative period. Now, the opposite will be true. By 2030, we want a 65% share of renewables in the power mix,” environment minister Barbara Hendricks, who led coalition talks for the SPD on energy and climate, said in February.

But the deal also acknowledged the country was likely to miss its 2020 target.

It established a commission to set a timetable for phasing out coal power, but ducked the tough political question of an end date.

Coal is one of the most contentious climate issues in Germany and one that Baake’s Green Party has campaigned strongly on.

This story was, in part, first published on Clean Energy Wire