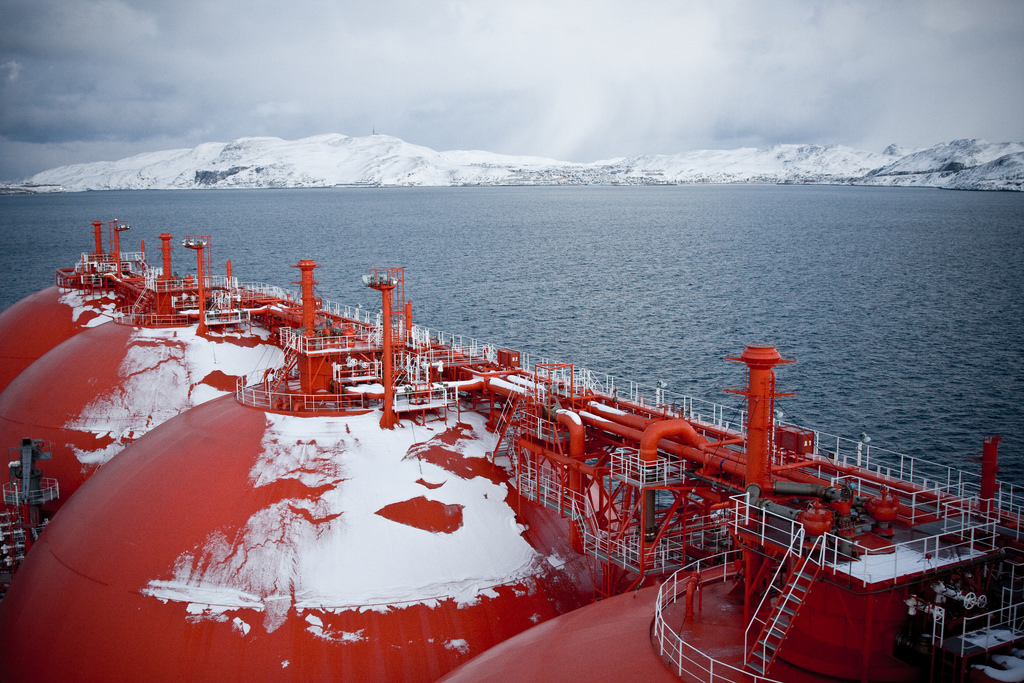 The Norwegian government can continue to award oil exploration licences in the Arctic, Oslo district court ruled on Thursday, in a defeat for environmentalists.

Judges rejected the argument by Greenpeace and Nature and Youth that expanding oil production is incompatible with the country’s climate change obligations.

Norway is only responsible for the greenhouse gas emissions within its borders, not those caused by burning exported oil and gas, according to the verdict.

Truls Gulowsen, head of Greenpeace Nordic, expressed disappointment in the outcome. “It is terribly sad that the court did not take into account the global perspective of climate change,” he said, as reported by Norwegian publication NRK.

The green groups were ordered to pay the state’s legal costs of 580,000 kroner ($94,000). They have not decided whether to appeal, according to Gulowsen.

This decision in Norwegian #climatechange case #PeopleVsArcticOil is a step backward. The courts should not buy into the political gamble of “our/their #emissions” and protect the public from dangerous activities disrupting the #climate if there’s sufficient interest involved. https://t.co/LTqXxC1Tka

Comment: Norway must put oil ventures to a ‘climate test’

The suit was a test case for the keep-it-in-the-ground movement, which calls for constraints on fossil fuel production to tackle climate change.

Analysts calculate at least two thirds of proven coal, oil and gas reserves cannot be used if global warming is to be held below 2C – the internationally agreed goal. But the Paris Agreement focuses on cutting emissions, giving no explicit guidance on which fossil fuels may be exploited within those limits.

Norway has one of the most ambitious national carbon-cutting targets in the world and is ahead of the curve in promoting clean technology like electric vehicles. At the same time, its energy exports have a substantial carbon footprint abroad.

While the Oslo judgment does not prohibit Arctic oil exploration, it is increasingly contentious politically, becoming a major theme in the 2017 general election campaign.

There are also signs of industry interest waning, following weak initial results. Only 11 companies applied for drilling rights in the Barents Sea in the latest licensing round, down from 26 in the previous offering. Shell was the sole supermajor to bid.

Depressed oil prices since a 2014 peak make the economics of operating in tough environments like the frozen north more challenging.