Australia: Labor victory a ‘death knell for Adani’ coal mine 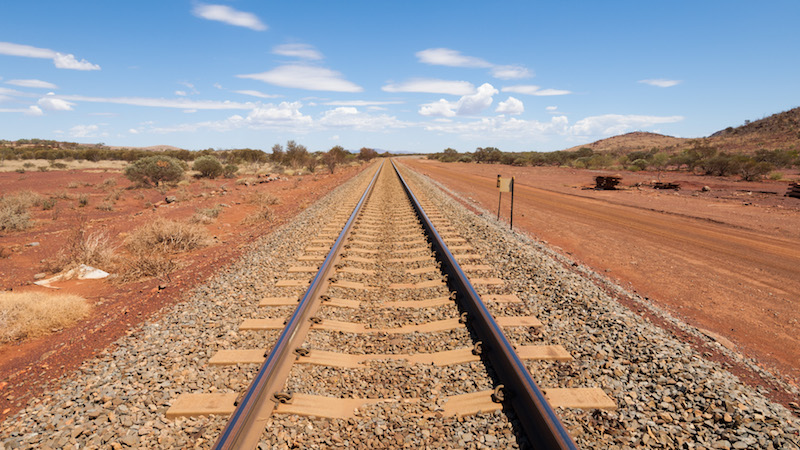 Queensland's Labor government has promised a new rail line to transport coal to port would not receive public funding if it was returned (Photo: Deposit Photos)

A near A$1 billion taxpayer-funded loan for a giant Australian coal project proposed by an Indian billionaire appears dead after the Labor Party won a state election promising to veto it.

While the results are not yet declared, Queensland premier Annastacia Palaszczuk is all-but certain to claim last Saturday’s election and deliver on her shock campaign pledge to block a concessional loan for a railway to connect Gautam Adani’s proposed Carmichael mine complex to a port on the Great Barrier Reef.

Analysts say the election result is another blow to the long-delayed coal project, which to date has failed to win the finance it needs, having been rejected by Australia’s major banks.

The Adani Group has said it needs public finance to help secure funding from international banks, and the government agency considering the loan – the Northern Australian Infrastructure Facility, known as NAIF – has confirmed the state government has the power to block it.

The company continues to pursue backing from Chinese state-owned financiers. Australia’s conservative Liberal-National federal government has confirmed it had written to Beijing on behalf of the company to confirm it had approved construction of the Adani complex.

Professor John Hewson, a former Liberal Party leader and now an economist at the Australian National University, said he believed the project would not go ahead.

He said a political lesson from the Queensland election was that a party could oppose a taxpayer loan to a coal project and not be electorally punished, claims it would create jobs in the state’s north notwithstanding.

At the time of writing the Labor party is favoured to hold at least two of the three seats in Townsville, the major centre closest to the proposed mine site and home to the company’s Australian headquarters.

“I think Palaszczuk will do what she says and that this is sort of the death knell for Adani, really,” Hewson told Climate Home News. “I think this will spell the end of any new coal-fired power stations or projects in Queensland.”

Hewson said China may finance the “pretty dirty, high cost” Adani project, but it would face a lot of pressure not to.

Domestically, the Labor state government has an ambitious renewable energy target of 50% by 2030.

The Adani Group did not respond to an interview request. The Australian Financial Review reported the company said it was still committed to the mine and rail project, but funding task would be much harder after the state veto.

Project opponents the Australian Conservation Foundation said the government had created a potential alternative means to publicly finance the Adani project by changing the rules governing the country’s export credit agency, which is usually used to fund projects offshore.

Campaigner Basha Stasak said the state election result showed it would be a political mistake for the government to lend taxpayer money to what would be the largest coal project in the southern hemisphere.

Hewson said he could not imagine the national government would now take a “backdoor route” to fund Adani. He said the issue was now a management issue for prime minister Malcolm Turnbull, who is under pressure from right-wing MPs, some of who continue to call for taxpayer support for coal.

They include Minister for Resources and Northern Australia Matt Canavan, who remains a vocal advocate and says the Adani project still has strong support in regional Queensland.