Cleaner coolants fund gets $540m – and US backing

The Trump administration is set to ratify the Kigali Amendment to phase down potent warming HFC gases, while helping fund poor countries to make the switch 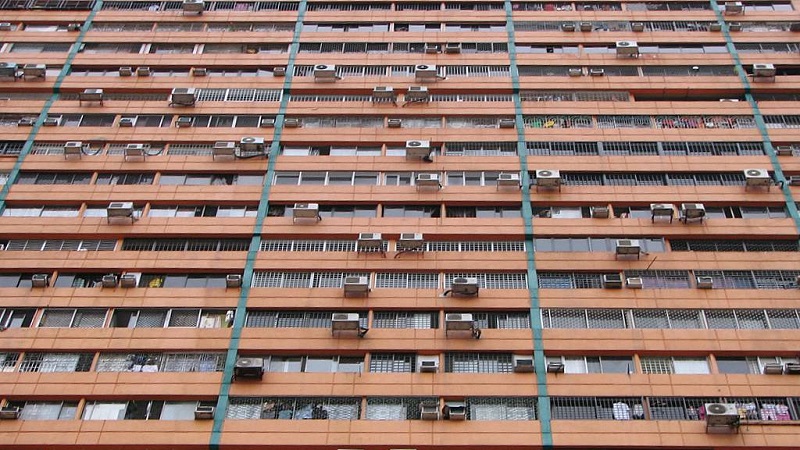 Rich countries will pay $540 million over three years into a fund to support a shift to cleaner coolants, under a deal agreed in Montreal on Saturday.

Notably, the US is set to contribute $37m, despite the Trump administration’s hostility to multilateral environmental agreements.

It comes as the 1987 Montreal Protocol pivots from its initial focus on the ozone layer to addressing the climate impact of chemicals used in fridges and air conditioners.

State department official Judith Garber said the US was starting the process to ratify the Kigali Amendment to the protocol, which sets a phasedown path for HFCs, a group of potent warming gases produced by these appliances.

In a speech on Thursday that did not mention climate change, she hailed the Kigali Amendment’s “pragmatic and balanced approach” to reducing HFCs’ “environmental impact”.

US chemical companies like Honeywell and Dow support the deal, seeing an opportunity to sell climate-friendly alternatives.

The Kigali Amendment will enter into force on 1 January 2019, after Sweden became the twentieth country to ratify it on 17 November.

Developing countries like India made clear their backing for an HFC phasedown depended on finance to help their chemical manufacturers switch to substitutes.

Gaby Drinkwater of Christian Aid said in a statement: “Developing nations are where the demand growth in air conditioning systems will come from as the planet gets hotter. No one wants to see this demand creating a vicious cycle of rising greenhouse gas emissions.”

David Doniger of the Natural Resources Defense Council wrote in a blog that developing countries appeared “optimistic” the funds were adequate.

“The $540 million total falls short of the amount that would enable significantly ahead-of-schedule compliance by developing countries – which would better protect health and environment and reduce overall costs,” he wrote. “But it’s far better than the barebones replenishment some had feared.”

Proud to be in Montreal and celebrate one of the most successful things the human race has ever achieved: tackling the hole in the Ozone layer with the #MontrealProtocol!
We must not ignore the science! Positive global environmental action is possible! pic.twitter.com/YzlqCBLEPj

HFCs were introduced as a substitute for ozone-depleting CFCs and HCFCs. They do not damage the ozone layer, but trap thousands of times as much heat in the atmosphere as carbon dioxide.

Phasing out HFCs has been projected to avert up to 0.5C of global warming this century.