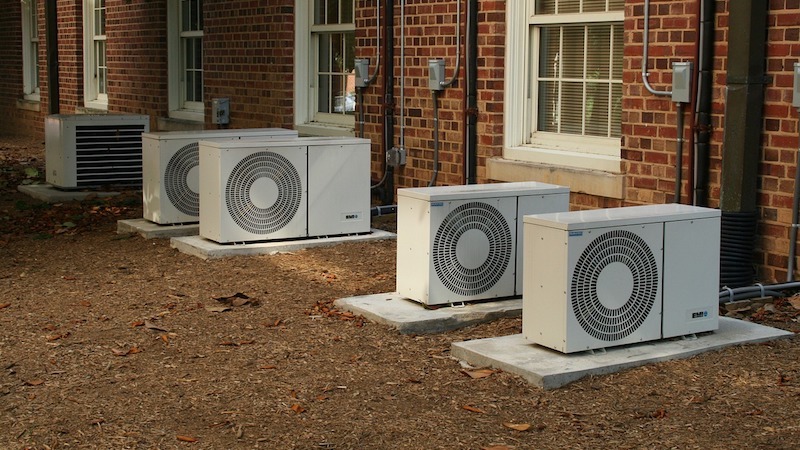 Cutting HFCs in US air conditioners could reduce greenhouse gas emissions equivalent to taking 50 million cars off the road by 2050 (Photo: Pixabay)

One of the few climate policies Donald Trump’s administration wanted to retain is in doubt, after French and Mexican companies successfully sued the Environmental Protection Agency.

A court ruling on Tuesday dealt a blow to efforts to phase down HFCs, a group of potent warming gases used in air conditioners and fridges. It also handed a win to Arkema and Mexichem, at the expense of leading US companies.

The EPA cannot extend its “Snap” programme designed to protect the ozone layer to cover HFCs, two out of three judges on the Washington court of appeal agreed.

“It is definitely a massive setback,” said Avipsa Mahapatra, climate change lead at the Environmental Investigations Agency. “The assumptions we have made [about phasing down HFCs]… were based on the existence of the Snap rule. We would have to do some serious thinking about how the US can continue to meet its commitments [without it].”

The US negotiated for, but has not yet ratified, an international HFC phasedown deal struck in Kigali last October. If fully implemented in the US, analysts at consultancy Energy Innovation say, it would save the equivalent of 50 million cars worth of emissions in 2050 compared to “business as usual”. 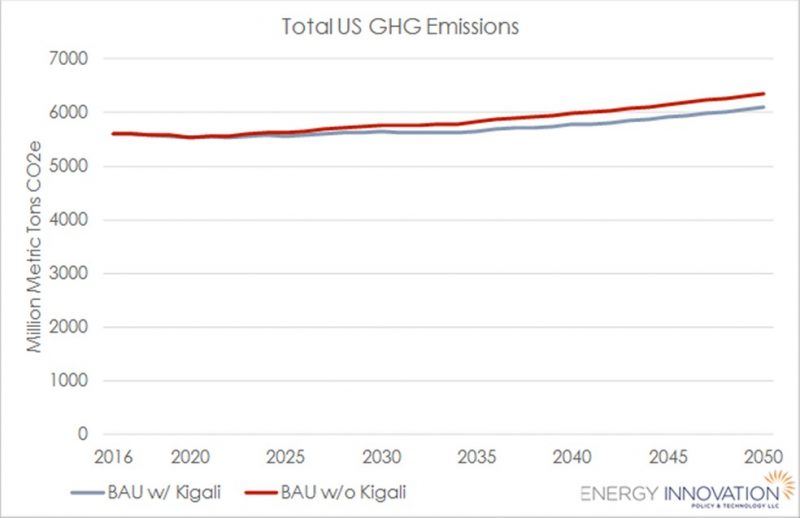 To date, the Trump administration has shown no sign of backtracking on that, despite its general hostility to the climate agenda. Indeed, it defended this Barack Obama-era rule in court.

That reflects strong US industry support for the deal, with chemical firms like Honeywell and Chemours having invested heavily in developing climate-friendly coolants.

“We are deeply disappointed in today’s ruling because it will adversely impact American innovation, manufacturing and competitiveness in commercialising next-generation technologies,” said Honeywell in a statement. “We strongly encourage the EPA to continue pursuing the phase-out of HFCs and the benefits it provides.”

Durwood Zaelke, director of the Institute of Governance and Sustainable Development, said the market as a whole was still moving towards clean coolants.

“This is really a trade dispute, where a French company Arkema and a Mexican company Mexichem are trying to remove a US advantage,” he said.

But the judgment tests of environment chief Scott Pruitt’s commitment to the deal, requiring a more proactive approach. It suggests the clean air act or toxic substances control act could be used to regulate HFCs instead. A spokesperson for the EPA offered only five words: “We are reviewing the decision.”