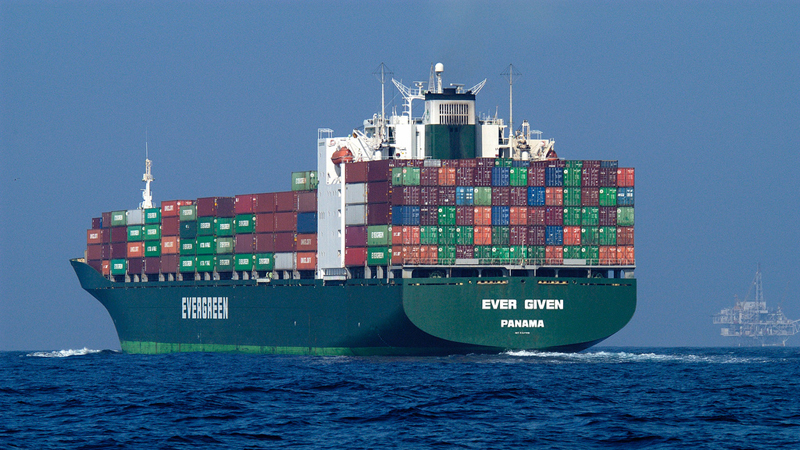 The world’s second largest shipping registry backs its flag state’s calls for ambitious carbon cuts across the industry, the president of the Marshall Islands said on Thursday.

With the world’s second largest flag registry, the Pacific island state is leading a climate push inside the International Maritime Organization (IMO).

As Climate Home News has reported, the Marshall Islands seat at IMO has been controlled by its commercial shipping registry, which operates out of Virginia, US. Such arrangements have slowed down the industry’s action, according to observers.

In discussions about shipping’s climate impact, Hilda Heine said her government had now asserted its authority. “We are actually working very closely with our shipping registry and they are behind us in the position that we are taking in the IMO,” she said. “We are not arguing back and forth on this, we see eye to eye.”

A plan, due to be agreed at an IMO meeting in April, must include measures that kick in straight away as well as a target to reach zero emissions by 2050, Heine said.

“If we are to succeed in limiting global temperature increases to no more than 1.5C, which is our goal, then ambitious climate action must be taken in all sectors,” she said. “The IMO must play its part in that.”

Most climate policy decisions at the UN shipping body are being deferred to 2023, pending an exercise to gather ship-level emissions data. But campaigners say speed restrictions, for example, could deliver carbon savings much sooner.

Last week, the International Chamber of Shipping accused the Marshall Islands of pushing an “inflexible and unrealistic stance”.

Marshallese foreign minister John Silk shot back that “we will not compromise on our survival.” The low-lying island nation is acutely vulnerable to the rising sea levels that come with global warming.

No. The inflexible & unrealistic stance of Marshall Islands – both at IMO and in Bonn – risks impeding consensus to address shipping’s CO2 https://t.co/rjjlTDM1tt

It is not just the influential ICS lobby pushing back against high ambition proposals.

Nicolas Udrea, a French negotiator at the IMO, told Climate Home News that Brazil, for example, has concerns about the cost of climate policies. Its economy relies heavily on commodity exports.

Emerging economies are also arguing that rich and poor countries have different levels of responsibility. It is a familiar concept at climate talks, but sits uneasily with the IMO principle that no country should get more favourable treatment than another.

John Kornerup Bang, climate lead at Danish shipping giant Maersk, said policy intervention was needed to drive investment in innovation. “We need to fundamentally change the way ships are driven forward and it is a huge task,” he said.

“We are confident that we can get to 60%, but that will be a stretch,” he said. “After that we cannot do any more by efficiency. It is about introducing new propulsion technologies. It is more than we can do on our own.”