Indigenous peoples given a voice at UN climate talks

Often persecuted, indigenous people have now been accepted into the climate process and a space made for their voices to be heard 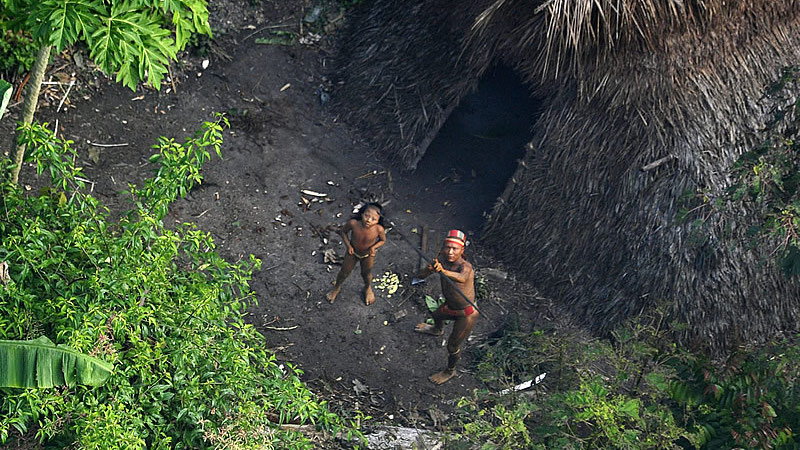 In a landmark deal, nations gathered in Bonn agreed to create a platform for indigenous peoples to actively participate in the UN climate talks.

For the so-called “first nations”, the platform will both strengthen the voice of populations that are often persecuted in their countries and recognise their leading role as the guardians of the forest.

“The overall purpose of the platform will be to strengthen the knowledge, technologies, practices and efforts of local communities and indigenous peoples related to addressing and responding to climate change”, said the agreement, which was approved on Wednesday.

Indigenous land rights have been shown to be a strong buffer against deforestation, which is a driver of climate change.

Former Brazilian environment minister Izabella Teixiera told the Guardian: “Indigenous rights are really important to move towards a fair, low-carbon planet. I hope this can also help us avoid backsliding on this agenda in Brazil.”

Indigenous leaders met with French President Emmanuel Macron on the sidelines of the COP23 climate talks in Bonn on Wednesday. In the brief conversation, the European leader said he expects the conditions for the indigenous peoples to improve with their acceptance into the process.