Syria will sign the Paris climate deal, it announced at UN talks in Bonn, meaning the deal includes every nation, for now 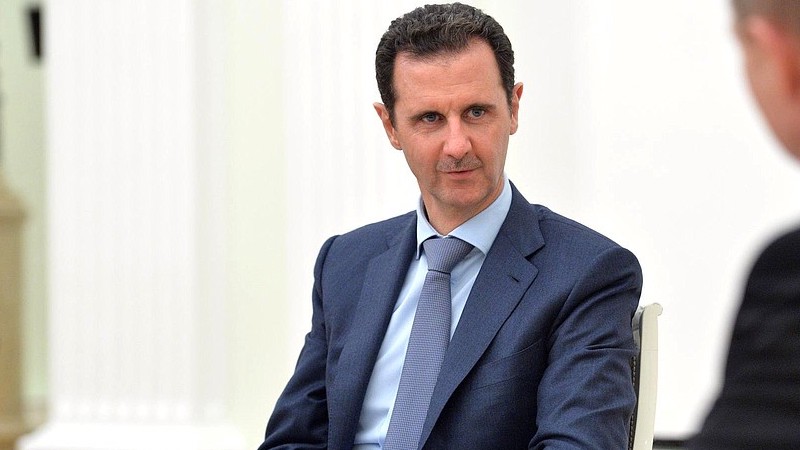 Bashar al-Assad, whose government has been linked with brutal crimes against humanity, will sign up to the Paris climate deal (Photo: Kremlin)

Syria has announced that it will sign up to the Paris agreement at the COP23 climate summit in Bonn, meaning the US would be alone if it left the global pact to prevent climate catastrophe.

The declaration was made by a Syrian delegate at a plenary session of the conference this morning.

Nicaragua, which gets half of its energy from renewable sources, had also been withholding its signature until stronger measures were in place.

But the small central American state relented last month, leaving just two countries standing opposed to the climate pact. And now there is one.

The US will plough a lonely furrow at the Bonn summit, as it prepares to leave the Paris agreement within three years.

Kelly Love, a White House spokeswoman reportedly commented: “As the president previously stated, the United States is withdrawing unless we can re-enter on terms the are more favourable for our country.”

Safa’ Al Jayoussi, executive director of Jordanian NGO IndyACT, said the Syrian delegation announced they would join during a meeting of the working group on the Paris deal. She said the organisation understood that the Syrian government intended to both sign and ratify the deal in the coming months.

It was important, she said, that all 22 countries from the Arab region would now be part of the deal.

Paula Caballero, the global director of the World Resources Institute: “With Syria on board, now the entire world – save one country – is resolutely committed to advancing climate action. This should make the Trump administration reflect on their ill-advised announcement about withdrawing from the Paris Agreement.”