China, India and other emerging economies are opposed to any mandatory raising of national climate pledges before 2020 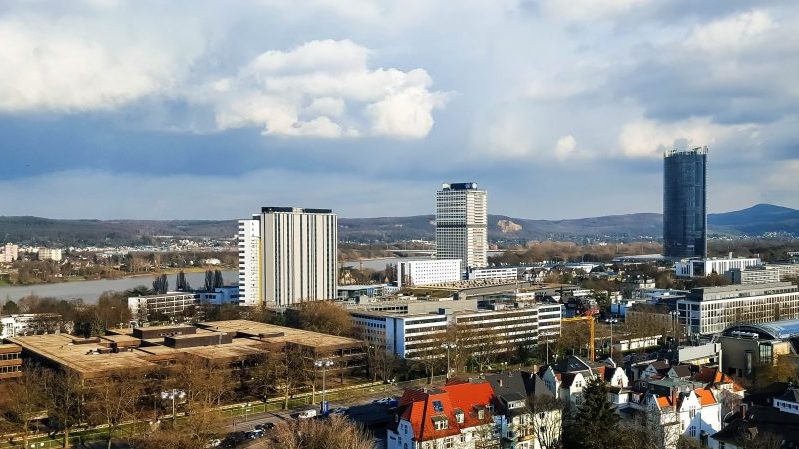 By Li Jing in Beijing and Megan Darby

As negotiators from 195 countries head to Bonn, Germany, for annual climate talks, tensions are emerging over the timetable for raising ambition.

One of the key outcomes due from the two-week meeting is to agree the format for an event known as the “facilitative dialogue” in 2018. It is the first political moment for leaders to start closing the gap between the goals of the Paris accord and voluntary national contributions.

A proposal from Fiji, which is presiding over the talks, and last year’s host Morocco, said this should result in “greater confidence, courage and enhanced ambition”.

China, India and other emerging economies have made clear they will not accept any pressure on countries to ramp up their national targets, however.

“This should be a dialogue, not a negotiation,” said Xie Zhenhua, China’s top climate envoy said at a conference in Beijing this week. “The objective is for countries to share their best practices, raise their demands in fighting climate change, ultimately facilitate global support – especially from developed countries – for developing countries.”

Fiji is rebranding the 2018 event the “talanoa dialogue”, drawing on its Pacific island storytelling tradition. In doing so, it seeks to reassure delegates that the process will be non-confrontational, while also asserting its joint ownership with next year’s Polish presidency.

“We have used our island methodology in having dialogue in the design of what was known as the facilitative dialogue, but is now known I think by common consent as the talanoa dialogue,” said Khan.

Some are expected to argue that the event should result in specific pledges from countries to increase their efforts.

South Africa’s minister of environmental affairs, Edna Molewa, said in a press release mid October after meeting with the EU’s ambassador: “we have … committed to clarifying the modalities for the 2018 facilitative dialogue aimed at increasing ambition in the pre-2020 and post-2020 years through the revisions on NDCs [national climate plans] where possible.”

But Scroll.in reported a group known as the like-minded developing countries is ready to fight any stipulation that the dialogue should raise ambition. The Fijian proposal is “not acceptable”, one anonymous Indian negotiator told the news outlet.

Another source from the like-minded group, which includes Saudi Arabia, Venezuela and Indonesia, told Scroll.in: “Countries did not agree to this process being intrusive. Parties did not mandate the Presidency to make it prescriptive. It is not supposed to tell us how to do things and what to do. It is to only help us understand each other’s contributions. Countries can voluntarily decide to increase their contributions at any time but cannot be coerced to do so.”

In Bonn, negotiators are also expected to make progress on the rulebook for implementing the Paris deal, to be finalised in 2018. This will guide how countries report, verify and monitor progress towards the Paris goals.

China wants this transparency framework to have “built-in flexibility” to accommodate the varying capabilities of countries at different development stages, particularly to reflect a distinction between industrialized nations and developing nations.

The EU and allies, while making some allowances for the difficulty poorer countries have in complying, are pushing for the rules to be as universal as possible.

Compromises in this area may be traded off against other priorities, for example the delivery of $100 billion a year climate finance promised by rich countries to the developing world.

At this month’s meeting, negotiators will put options on the table to be narrowed down towards final decisions next year. “In Bonn we do ‘addition’ to form a draft text that can reflect all parties’ stances, in 2018 we’ll negotiate based on that draft text and eliminate differences,” Xie explained.