First minister Nicola Sturgeon announced conventional car phase-out eight years ahead of the rest of the UK, plus finance for a carbon capture project in Aberdeenshire 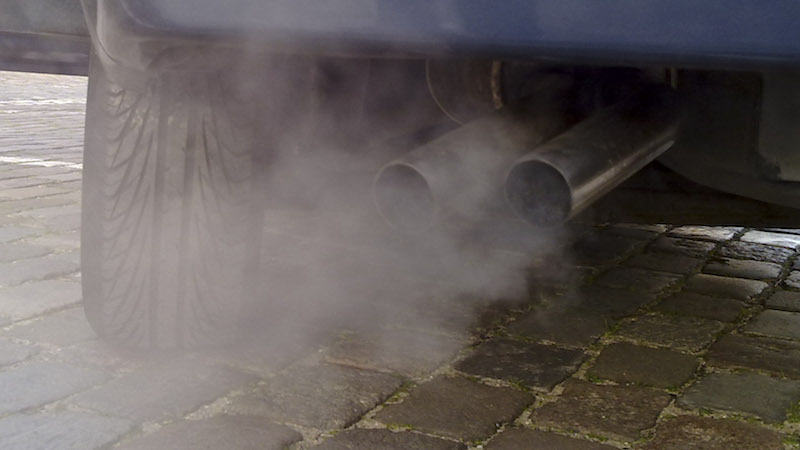 Scotland will beat the rest of the UK's phase out of new petrol cars by eight years (Photo: Ruben de Rijcke)

Scotland’s first minister Nicola Sturgeon declared on Tuesday that the country would end the sale of new petrol and diesel-powered cars by 2032.

In a sweeping set of policy announcements, Sturgeon also said her government would finance a carbon capture and storage project in the North Sea.

The deadline on new petrol and diesel cars puts Scotland eight years ahead of a target set by Westminster in July. France has also set a date of 2040.

“Our aim is for new petrol and diesel cars and vans to be phased out in Scotland by 2032 – the end of the period covered by our new climate change plan and eight years ahead of the target set by the UK government,” Sturgeon said on Tuesday.

“As members will be aware, we don’t currently hold powers over vehicle standards and taxation. However, we can and will take action,” she said.

“We live in a time of unprecedented global challenge and change. We face rapid advances in technology; a moral obligation to tackle climate change… These challenges are considerable, but in each of them we will find opportunity. It is our job to seize it.”

A nation-wide charging network for electric cars would be fast-tracked, the government said in a press release.

The transport sector has long been held as one of the most difficult high-carbon sectors to clean up. But diesel cars have rapidly become maligned in the wake of VW’s dieselgate affair, and other similar scandals to hit Fiat and Renault. Public pressure over air pollution – and the rapid improvement of electric cars – has laid the groundwork for governments to set tougher goals.

In a recent global survey of 1,000 auto executives by KMPG, more than half of those surveyed agreed that diesel was “dead”. At the same time, they named battery electric vehicles as the number one trend in the auto industry.

On Tuesday, Climate Home also reported lobbying data that revealed the extraordinary efforts of the car industry to maintain its influence on the government, meeting officials more than once every two days since 2015.

Bold ambitions. Equipping Scotland for the next decade and beyond. FM @NicolaSturgeon https://t.co/UtDDwTuIRp #scotpfg pic.twitter.com/jjz6gA3sPs

Also on Tuesday, Sturgeon said her government would provide funding for the feasibility stage of the Acorn carbon capture and storage project in Aberdeenshire.

The UK’s Tory government withdrew funding from a £1 billion ($1.3bn) competition for innovative carbon capture and storage projects in 2015.

“We will continue to champion clean energy,” said Sturgeon. “The North Sea is potentially the largest carbon storage resource anywhere in Europe.

“The UK government’s withdrawal of support for key carbon capture and storage initiatives risks that potential. Westminster holds the key levers, so we will continue to press for the right policy and financial framework to be put in place.”