Three years after it came online, Izdemir power station has been stripped of its environmental licence, in a win for campaigners 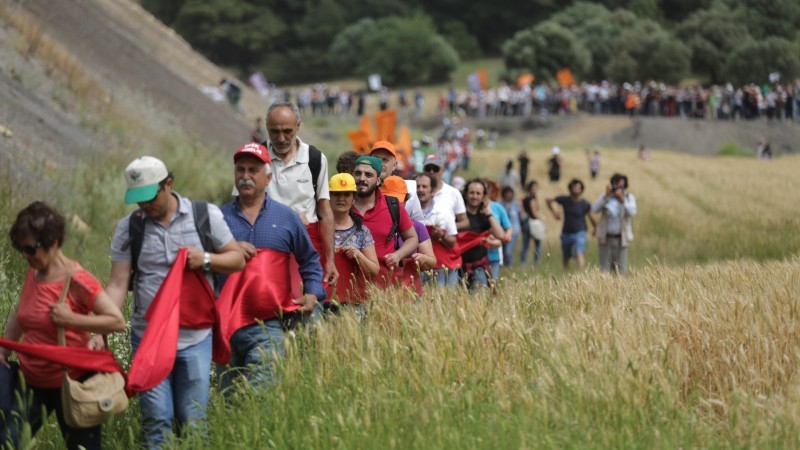 The judge cited its impact on the ancient Aeolian city of Kyme, a nearby archaeological site that has yet to be fully excavated. Three other coal power projects in the Aliaga region have been shelved or cancelled in the face of local opposition.

It is part of a wave of litigation campaigners hope will stop Turkey’s dash for coal in its tracks. Straddling Asia and Europe, the country has around 70 coal plants in planning and construction, the world’s third biggest pipeline after China and India.

“It gives us hope,” said campaigner Ozlem Katisoz of the ruling. “It is good to see that the experts have started to see the negative impacts of the coal plants and draft their reports accordingly. It is a sign of change.”

Last Friday’s court decision is not the end of the story for Izdemir power plant. Izdemir Enerji may appeal the court ruling or re-run the environmental impact assessment. The company could not be reached for comment.

But the suspension of an operating plant should give pause to anyone betting on Turkey’s coal expansion, argue green groups.

“This is a message to the major investors and companies,” said Elif Gunduzyeli, Turkey expert with Climate Action Network Europe. “If companies decide to go ahead with their investments, they might later on have problems.”

Turkey gets about a quarter of its electricity from coal and the government is backing an expansion to meet rising energy demand.

The official target touted by Turkey’s investment agency advertises is 30GW of coal generation capacity by 2023. But CoalSwarm tracks 70GW worth of projects that have been announced, permitted or started building.

Energy minister Berat Albayrak emphasised use of domestic resources at an industry event in Istanbul this week. Turkey has significant lignite resources, a low quality type of coal with higher emissions. 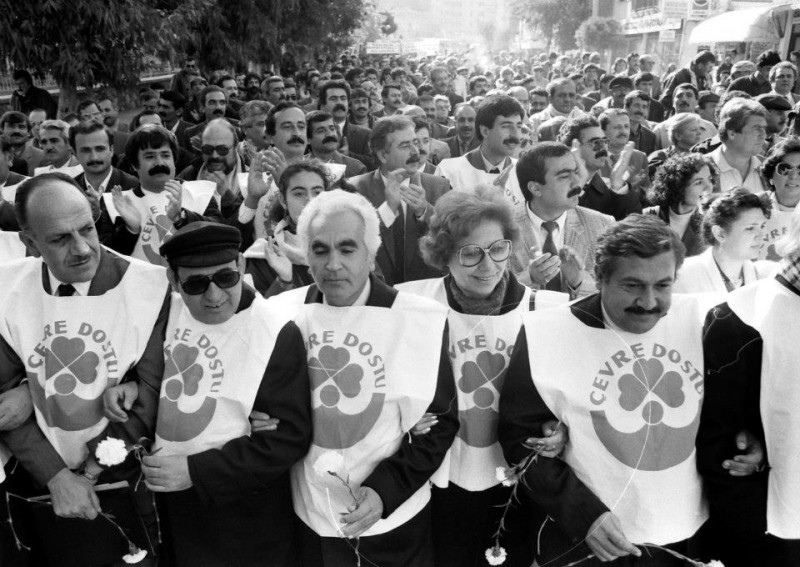 From the archives: an anti-coal demonstration in the 1990s (Courtesy of 350.org)

That sits uneasily with international efforts to prevent dangerous climate change. Analysts say more than 80% of the world’s coal is unburnable if global warming is to be held below 2C, the upper limit set by world leaders in the Paris Agreement.

Developments across Turkey also have a long record of opposition from community groups, whether motivated by protecting farmland, cultural heritage or air quality.

Katisoz, who works for TEMA, a Turkish NGO focused on conservation of soil, forests and natural resources, listed some of the key battlegrounds: Amasra, on the Black Sea coast; 21 proposed plants around Iskenderun Bay, in the southeast; lignite mines in mid-Anatolia.

“Coal is a very problematic issue in Turkey,” she said. “It is not the fuel of the future.”