One wind farm was cancelled and another – the flagship Lake Turkana project – was delayed by social conflict, report highlights 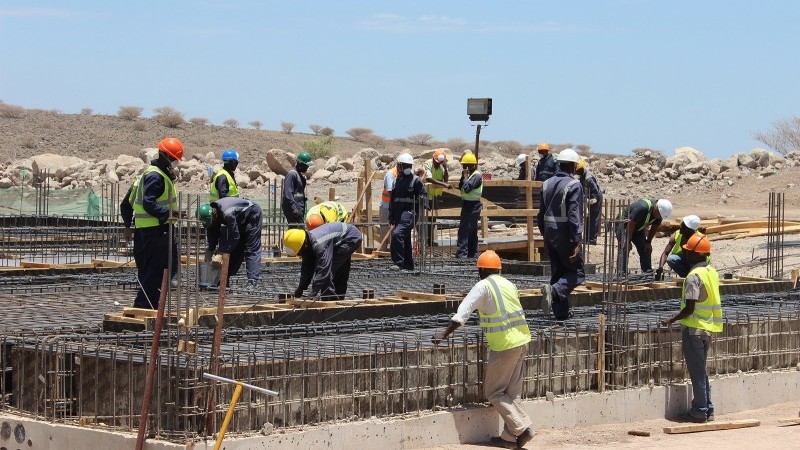 Lake Turkana wind farm is the largest private investment in Kenya’s history, 310MW worth of turbines to be spread over 162 square kilometres.

Due for completion this summer, six years behind its original schedule, the project is fighting legal battles against four nomadic communities upset at the encroachment on their traditional territory. The smaller Kinangop wind project was cancelled last year after protests turned violent.

These are among 32 African land disputes listed in a report published by the Rights and Resources Initiative (RRI) and TMP Systems on Thursday.

“The green investments are stuck for the same reasons as the brown ones,” said Andy White, coordinator at RRI, a coalition that advocates for community land rights worldwide.

“They committed the very same errors on the land rights front as their predecessors in traditional energy,” he told Climate Home. “That was quite an eye opener.”

Renewable energy projects do not typically involve clearing forests or contaminating rivers – quite the opposite, they prevent pollution. But wind and solar farms can have a large land footprint, rubbing up against often uncodified territorial claims.

The flagship Lake Turkana venture lists education, health and drinking water community projects on its website, alongside a grievance procedure. That engagement did not go far enough for some pastoralists.

“The lack of detailed consultation and informed consent contribute to conflicts that increase the cost of doing business in Kenya,” said Mali Ole Kaunga, director of the Indigenous Movement for Peace Advancement and Conflict Transformation (IMPACT).

Infrastructure and utility projects are behind the majority of land disputes across East Africa, analysts found. Palm oil plantations are a bigger problem in West Africa, while sugar and mining cause ruptures to the south.

The research focused on well-documented projects with international investors, in a bid to inform better strategies for community-friendly development.

A common thread was failure to build positive relationships early on, leading to a breakdown in trust that was hard to regain.

“The developers went to the table thinking their main objective was to negotiate a price: what do you need to get out of the way?” said Ben Bowie of TMP Systems.

“That focus on compensation is misguided. Mostly, local people want to have some measure of control. The important thing is to engage directly.”