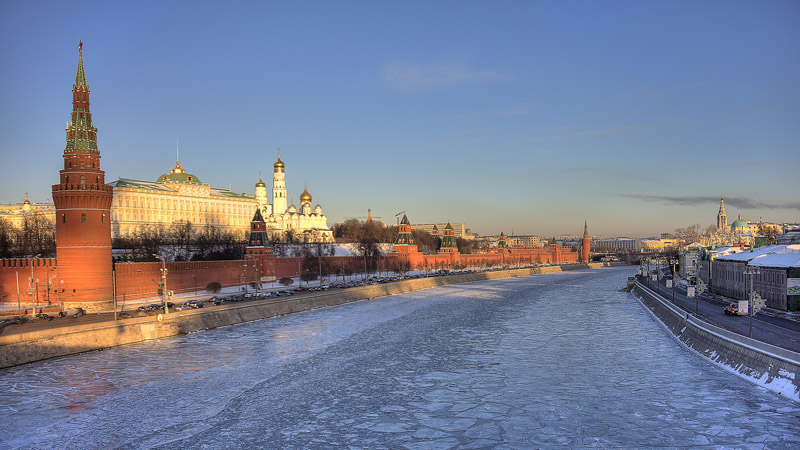 By Olga Dobrovidova in Moscow

Russia has started working on a national climate change adaptation strategy, with ministries and regional officials to asked assess the risks of adverse impacts and possible adaptation measures.

With a delivery date pencilled in for mid-2018, ministry of environment officials told Kommersant, a business daily, they wanted to “get the regions to think about working on adaptation plans — so far most of them are busy dealing with consequences but many of those negative changes require adaptation”.

Yet at a recent meeting with the ministry only six regions out of 85, including Moscow and Saint Petersburg, were able to report any progress made on the issue as others point to a lack of funding, Kommersant reports.

The new version of the plan, first approved in 2011, has various ministries and local officials preparing their plans in 2017-2020.

Permafrost degradation is apparently one of the new adaptation priorities, with these particular risk assessment and adaptation strategies slated for July and December 2018.

A 2016 Country Level Impacts of Climate Change project report by Russia rated both observed and projected impacts associated with terrestrial permafrost, which covers two thirds of the Russian territory, as “high”, with observed “destruction of buildings and infrastructure” due to permafrost thawing.

He also noted some confusing language on the permafrost issue, where the plan actually points to the northward shift of the southern permafrost border instead of overall degradation.

Ministry estimates suggest that Russia loses some 30-60 billion roubles (approximately £400 to 800 million) to extreme weather events every year, and climate change would cost the country up to 1-2% of GDP annually by 2030.

Projected costs for the most affected areas, including Siberia and the Russian Far East, could reach 5% of their regional GDPs.

At the annual UN climate summit in Marrakech, Alexander Bedritsky, Russia’s climate change envoy, confirmed that the country does not intend to ratify the Paris agreement in the near future, citing the need to evaluate its impact on the economy of the world’s fifth largest carbon emitter. This analysis should be ready by early 2018.