India to end coal imports in ‘next few years’ 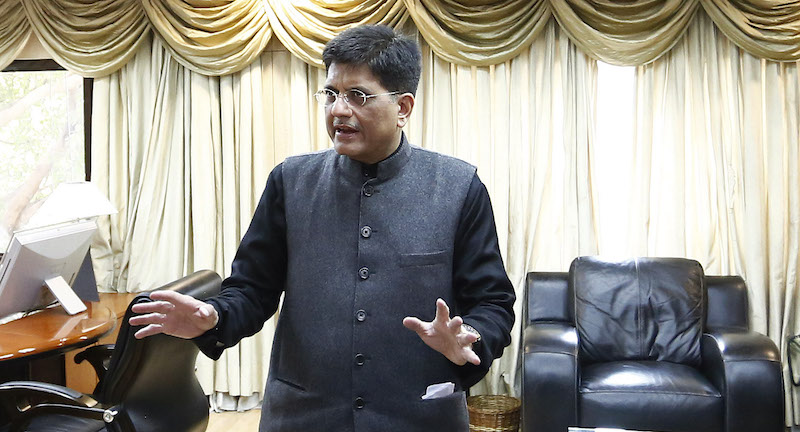 India’s energy minister has pledged to end India’s imports of coal within a few years.

On Wednesday, Piyush Goyal tweeted the news that India’s imports had dropped by a quarter in 2016 and said the country “aims to eliminate coal dependency in the next few years”.

The import drop comes as state-owned Coal India ramps up domestic production, despite the government drawing back on a short-lived billion tonne per year target in September last year due to slack demand.

The news will hearten campaigners in Australia who oppose the building of a massive new coal mine by Indian company Adani. The economics of the Carmichael mine have been justified by claims of sustained demand in India. The Australian government has pledged $1bn to support the mine.

But the minister’s pledge does not include imports made by private companies, according to Swati Dsouza, ‎associate fellow at Delhi-based The Energy and Resources Institute. Adani has its own fleet of coal power stations in India that it could seek to supply.

“This is regarding the government of India imports and not directly related to Adani’s coal mine. Indirectly it may impact coal imports from the Adani mine due to higher availability of domestic coal and therefore lack of other consumers,” she said.

Goyal was also championing India’s clean energy ambitions this week, telling a renewable energy conference that presidential developments in the US would not forestall the country’s progress.

“Irrespective of what other countries do or do not do, India stands committed to being part of green energy,” he said.