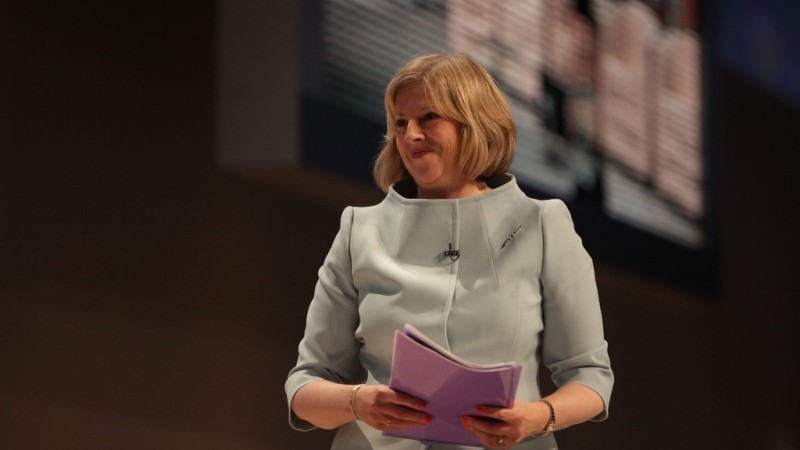 By Karl Mathiesen and Ed King

Donald Trump not only threatens US climate science, but research across the world, according to a letter from 100 UK scientists to prime minister Theresa May.

The scientists said the incoming president represented “potential threats to, and opportunities for, the [UK’s] national interest” and urged May to champion climate science through the UK’s “special relationship” with the US, as well as the G7 and G20 meetings they would both attend.

May should press Trump “to acknowledge the scientific evidence about the risks of climate change, to continue to support international action to counter climate change, including the Paris Agreement, and to maintain support for world class research and data-gathering on climate change in the United States”, said the letter.

Trump has been openly sceptical about the role that greenhouse gas emissions play in warming the climate.

In November, the incoming president’s senior advisor on space policy Bob Walker said the new administration would slash NASA’s role in climate research, which he said had become “politicized science”.

NASA has long been at the forefront of climate research and maintains a network of satellites that underpin research conducted across the planet.

“[Cutting funding] would diminish the provision of robust and rigorous evidence that is used by policy-makers and researchers around the world, including in the United Kingdom,” said the letter to May.

The signatories included leading researchers in government-funded organisations, such as the British Antarctic Survey, and top centres for climate research.

“We stand ready to support and assist our counterparts in the United States, as collaborators, co-authors and colleagues, in resisting any political attempts to prevent, hamper or interfere with vital research on climate change.”

Those inside Washington are also looking to Trump’s G20 colleagues to bring the president-elect in from the cold. Paul Bledsoe, an independent energy consultant who worked in the Clinton White House told Climate Home: “I think global leaders have to tell Trump what an important issue this has become on the world economic and political stage – I don’t think he knows that… it’s incumbent on Merkel, May, Xi, Modi to say this is important. Global leaders have to start educating him.”

Climate Letter to PM May, January 2017 by Karl Mathiesen on Scribd