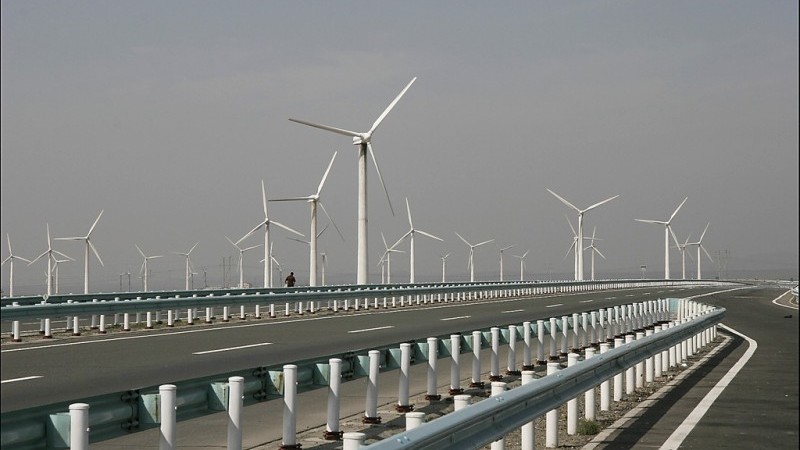 Investment in clean energy fell 18% to US$287.5 billion in 2016, according to an end of year report from Bloomberg New Energy Finance.

Justin Wu, head of Asia for BNEF, said: “After years of record-breaking investment driven by some of the world’s most generous feed-in tariffs, China and Japan are cutting back on building new large-scale projects and shifting towards digesting the capacity they have already put in place.

“China is facing slowing power demand and growing wind and solar curtailment. The government is now focused on investing in grids and reforming the power market so that the renewables in place can generate to their full potential.

“In Japan, future growth will come not from utility-scale projects but from rooftop solar systems installed by consumers attracted by the increasingly favorable economics of self-consumption.”

Offshore wind was a stand-out positive trend. Capital spending rose 40% worldwide to $29.9bn and Dong Energy’s 1.2GW Hornsea array got the go-ahead in the UK, the largest such project to date.

That helped Europe to record a 3% rise in investment to $70.9bn.

“The offshore wind record last year shows that this technology has made huge strides in terms of cost-effectiveness, and in proving its reliability and performance,” said Jon Moore, chief executive of BNEF.

US overall figures were down 7%, despite a surge in solar installations before tax credits were due to expire.