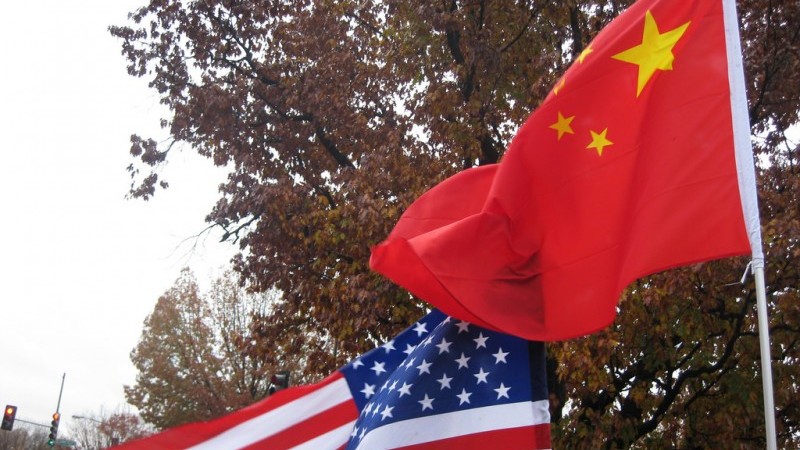 The locus of climate leadership is shifting eastward (Pic: Flickr/futureatlas.com)

Ed King started 2017 by asking if China would flex its muscles on climate as US leadership waned. He didn’t have to wait long for a sign, as the country published its five-year plan for energy on Thursday.

Beijing plans to invest US$361 billion in renewables to 2020, it revealed. And there is more determination than ever to squeeze coal out of the mix, notes China Dialogue in this handy explainer.

Whose turn is it to remind us this week that incremental progress is not enough? Ah, that would be top economist William Nordhaus.

By his analysis, the 2C global warming limit agreed in Paris is not feasible – and even 2.5C will require “extreme policy measures”. The price put on carbon simply does not reflect the harm caused by greenhouse gases, he says.

As the world shifts inexorably – if at uncertain speed – away from fossil fuels, what does it mean for states that depend on oil wealth?

Venezuela’s fragile economy is in crisis after two years of low oil prices; the threat of instability looms large too in Russia and the Arabian Gulf. Karl Mathiesen investigates.

Heat-sensitive coral reefs will be among the first ecosystems to crash. Bleaching is set to become an annual event by mid-century under a reasonably optimistic scenario of stabilising temperature rise at 2.4C, a UN-commissioned report found.

“It is imperative that we take these predictions seriously and that, at the very minimum, we meet the targets of the Paris agreement,” said Eric Solheim, head of the UN Environment Programme.

France became the latest country to submit a mid-century plan for slashing emissions to the UN. The need for radical carbon cuts in future should inform investment decisions today, it says: “Investment needs are massive and the recasting of production and consumption patterns is essential.”

Get set for 2017 with our round-up of key diary dates.

Neighbouring Germany, much feted for its clean energy revolution, appears to be going through a slow patch.

Analysis from solar research institute Fraunhofer shows renewable generation flatlined in 2016, due to a policy backlash against solar subsidies and unfavourable weather.

What about the south?

Climate research is tilted towards priorities of the rich, write 14 scientists in Nature Climate Change, limiting the global south’s ability to get a fair deal.

They call for support to build national capacity in developing countries, to address concerns about how to cope with extreme weather and effectively assess carbon cutting performance.

Lawyers representing 21 youth plaintiffs in a suit for stronger US climate policy have called on Rex Tillerson to testify before taking up his nomination as secretary of state.

They want to grill the freshly retired head of Exxon Mobil on what he knew when about the global warming risks associated with burning fossil fuels.

Don’t expect him to come willingly, but don’t underestimate the determination of these youngsters to have their day in court, either.

Got any story tips? Email me at [email protected]