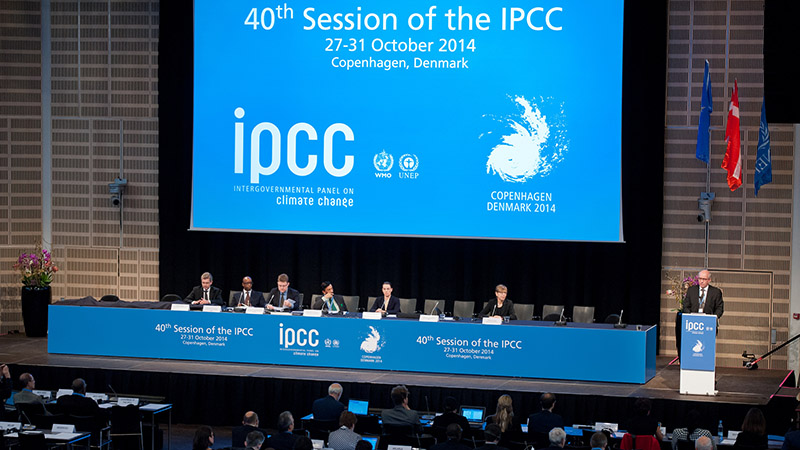 The dominance of experts in rich countries is hurting efforts to develop effective global climate policies.

That’s the view of 14 scientists in a paper published in the journal Nature Climate Change, who call for more funding for researchers and institutes in the developing world.

They say it’s hard for poorer nations to work out what fair climate targets look like when most of the research and data is generated by experts in the US, Europe and other wealthy regions.

Too much focus on greenhouse gas cutting strategies and not enough on how vulnerable regions can cope with extreme weather events is one result of this imbalance, they say.

“Southern countries may have limited abilities, on the one hand, to pose evidence-based questions as to whether Northern countries’ NDCs [climate plans] to global mitigation goals/targets are equitable,” they write.

Hailing from a diverse spread of countries including Nepal, Costa Rica, Kenya, Malaysia, Sweden and Guatemala, the authors say funding, mentoring, online courses and greater interaction between researchers is vital to change the situation.

They cite World Bank data which shows that 10,422 scientific and technical journals were produced by experts in the “Global North” through 2011, compared to 1,323 in the “Global South”.

Rich countries boast an average of 3,220 researchers per million people, compared to 393 in poor parts of the world, while spending on research and development was 1.44% and 0.38% respectively.

“Currently, most of the science underpinning agreements and policy instruments developed under the UN Framework Convention on Climate Change (UNFCCC) is generated in the North,” they write.

“It is Northern countries that have set the global climate change policy agenda since the beginning.”

Some UN institutions are starting to tweak their policies to ensure greater representation of nationalities, said Saleemul Huq, a Bangladeshi scientist named as one of the authors.

“There has also been an effort to include more authors from a wider variety of countries and not just the developed countries,” he said, referring to the Intergovernmental Panel on Climate Change.

But, Huq added, a “lack of emphasis” on the importance of adaptation to climate vulnerable regions “reflects the bias of the authors from developed countries”.

Dr Malgorzata Blicharska, lead author and a member of the Natural Resources and Sustainable Development research group at Uppsala University said: “Southern countries may have wider needs for socioeconomic support and development that present more fundamental limitations to countries’ abilities to engage meaningfully in scientific endeavour.

“As such, only the development of national capacity will eventually put the South on an equal footing with its Northern partners.”