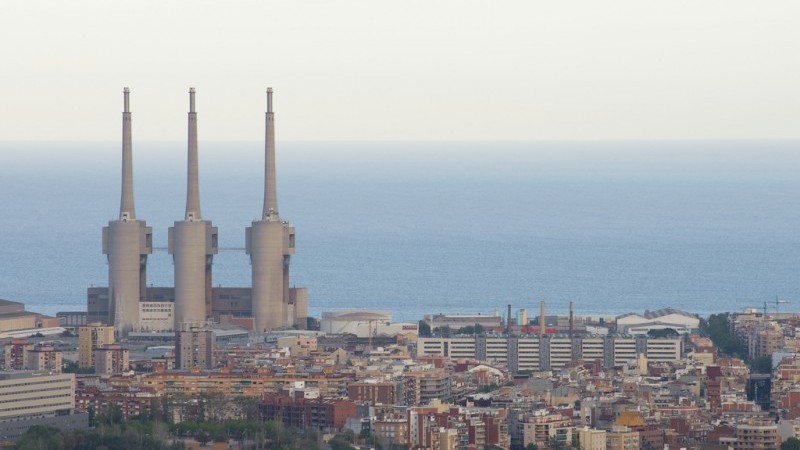 Spain is propping up old coal and gas-fired power plants with payments for staying open, regardless of how much they generate.

The support, worth €1 billion a year, is a needless burden on consumers, according to a report from the Institute for Energy Economics and Financial Analysis (IEEFA).

Following an inquiry into “capacity mechanisms” being brought in by a dozen member states, the European Commission warned they must not be used as “backdoor subsidies” for fossil fuels.

“The Spain scheme fails almost the entire check list of criteria the Commission uses for judging whether a capacity mechanism is necessary, or is instead a scheme for propping up favoured industries,” said Wynn.

After a period of political instability, Mariano Rajoy in October returned as Spain’s prime minister, leading a minority government. Alvaro Placed leads the energy department, which did not respond to a request for comment.

The new administration must rethink its energy policy, the IEEFA report argues. And other EU countries using similar mechanisms to secure electricity supplies should avoid making the same mistakes.

Spain was one of the first in the bloc to bring in capacity payments, in 1997, to boost investment at a time of rising energy demand.

Now, the power market is oversupplied, with demand having peaked in 2007. Yet aging fossil fuel plants continue to benefit from handouts.

Since 2007, 50GW worth of coal, oil and gas generators – plus hydropower – have been eligible for availability payments. The 26GW gas fleet built since 1997 have benefitted from an extra investment subsidy, while the 11GW coal fleet got various incentives for environmental upgrades or to burn domestically produced coal.

Regulators estimate 80% of gas-fired stations would not be viable without these revenues, the report says.

With bountiful wind, sun and hydropower resources, Spain generated 43% of its electricity and 16% of total energy from renewables in 2014. It has a target of 20% renewable energy by 2020.

“Spain can go further,” said Wynn. “By cutting over-capacity, allowing the retirement of uneconomic power plants, reducing or eliminating price caps in its power market and reforming its balancing market, Spain can move toward eliminating a capacity mechanism altogether, and save billions of euros which it can spend instead on updating its grid infrastructure.”

“Capacity mechanisms in Spain currently represent a huge financial aid for highly polluting energy sources even when there is no real problem of security of supply,” he said.

“Such aid, in addition to being addressed to solve a non-existing problem, represents a profound distortion of competition that discourages investment in any type of alternative and renewable energy…

“In the future, the current market that keeps benefiting the production of conventional, inflexible and polluting energy should be replaced by a market that allows a fast penetration of renewable energies at the least possible cost.”