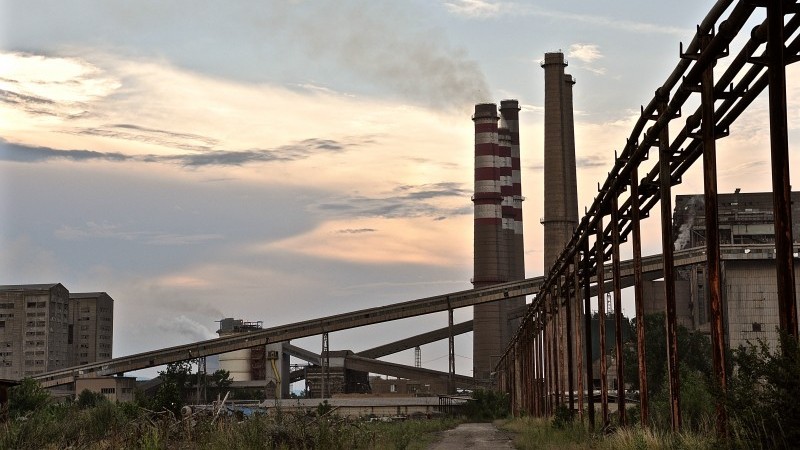 A new coal-fired power plant, which the World Bank is considering sponsoring, is slated to replace the ageing Kosovo A power station, outside Prishtina. Photo: Karl Mathiesen

By Karl Mathiesen in Berlin

The World Bank must end its support for the industries that cause climate change, Germany’s federal development minister Gerd Müller has said.

A statement from the German government said Müller had used the moment to call on the World Bank to put “an end to investments in obsolete and climate-damaging technologies”.

“The World Bank must also focus all of its work on climate and sustainability targets,” said Müller.

The bank is considering finance for a new coal plant in Kosovo – despite an internal policy ruling out such projects except in rare circumstances. It has also announced support for large gas projects in Azerbaijan and Ghana among others.

One study has found that the bank’s annual contribution to the wider fossil fuel sector was more than $3bn in 2014.

Germany contributes €105m to the World Bank’s climate programmes. Under the agreement signed on Wednesday this will be targeted towards helping poor countries cut carbon, providing insurance to communities who may suffer climate impacts and forest sustainability programmes.

Müller said Germany and the World Bank would protect developing countries “through insurance against droughts and flooding, through investments in the vital preservation of forests. Climate change is also an opportunity, especially in the developing countries: renewable energies create jobs and are good for human health”.